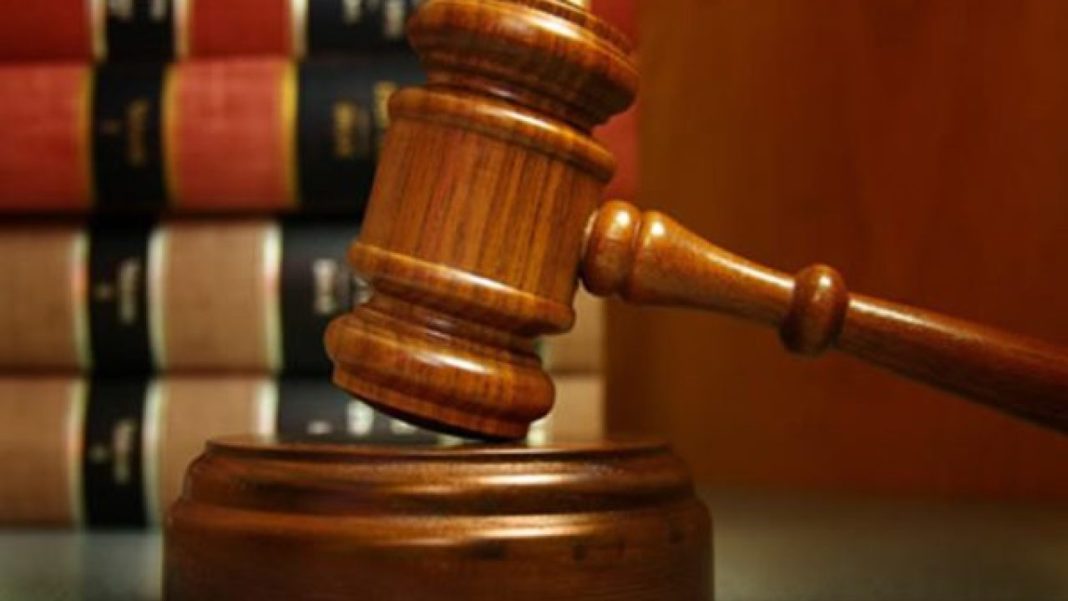 An Ondo State High Court sitting in Akure, has declared Mr James Ololade-Gbegudu as winner of the All Progressives Congress, APC, House of Assembly primary election for Okitipupa Constituency II.

Mr Ololade-Gbegudu had approached the court to seek an order to compel the party and INEC to recognise him as the authentic APC candidate for the constituency and not the lawmaker-elect, Mr Sina Akinwunmi, having won the party’s primary conducted on October 5, 2018.

Delivering his judgement that lasted more than two hours, Justice Olabode Adegbehingbe held that all evidence laid before the court by officials of the APC, documentary evidence including the primary election result sheet adduced by Counsel to the plaintiff, Mr Femi Emodamori, showed that Ololade-Gbegudu actually won the APC assembly ticket.

Despite the judgement, Justice Adegbehingbe, however, declined to grant other reliefs of the plaintiff that certificate of return earlier issued to Mr Sina Akinwunmi be withdrawn and issues to him, stating that the court could not force the APC to recognise the plaintiff as its authentic candidate for the March 9, 2019 State Assembly polls.

The Court also ruled that Gbegudu’s case was not filed out of time and not status barred, noting that the suit brought on December 22nd, 2018 was still within 14 days allowed by the 1999 Constitution (as amended).

The judge said section 87(4) of the Electoral Act (as amended) did not mandate the party to forward names of Direct Primary election winners to INEC, adding that the party might choose not to forward such names as candidate.

According to the court, it could not apply Section 87(3) of the Act which only deals with Indirect primary, noting that there was no authority to be cited on the aspect of winners of party’s direct primary whose names were not sent to INEC.

Also dismissed was the objection of the defendants that Gbegudu’s case was filed out of time and statute barred, adding that the suit was brought on December 22nd, 2018 and was still within the 14 days allowed by the 1999 Constitution (as amended).

Commenting on the verdict, Counsel to the plaintiff, Mr Femi Emodamori said his client would approach the appellate court to order INEC to withdraw the certificate of return issued to Akinwunmi and issue it to Gbegudu as the authentic APC candidate since the High Court had affirmed him as the winner of the primary election held on October 5, 2018 and witnessed by INEC officials.

Ololade-Gbegudu, in the suit, said he instituted the case after APC and its officers refused to send his name to INEC in line with the 2010 Electoral Act having won the primary which was conducted by APC on 5th October, 2018 and duly monitored by the officials of INEC led by Etukumo U. Andrew, policemen and the Department of State Services, DSS, personnel.

Through his lawyer, he had urged the Court to declare as illegal and unconstitutional the substitution of the claimant’s name with Akinwunmi’s name and compel INEC to recognise and issue certificate of return to Gbegudu as the APC candidate for the Okitipupa Constituency II in the 2019 State House of Assembly election.

The Claimant averred that he won the direct primary for the Constituency for the Ondo State House of Assembly with 4,000 votes to beat five other aspirants including Akinwunmi Emmanuel.

The Plaintiff’s lead Counsel, Femi Emodamore, said, “the Claimant further avers that the total number of accredited voters at the said direct primary election as recorded by the representatives of the 1st Defendant (APC) were 7,000 while the total valid votes were 6,500, out of which he scored the 4,000 due to his overwhelming popularity at the constituency and was declared winner of the primary.”

The Lawyer further alleged that, “the falsified result, the name of the Claimant (Gbegudu Ololade James) is still visible in the certification column at the bottom of the Result Sheet as the winner. The Claimant’s name was however simply crossed out with a biro/pen (not even completely wiped or blurred out with paint) and on top of it was written in ink the words: WINNER-SINA AKINWUMI EMMANUEL, as against the proper certification column already printed in the Result Sheet.”

Emodamore said, “an order of mandatory injunction directing the 5th Defendant (INEC) to recognize, publish and/or treat the name of the Claimant as the candidate of the 1st Defendant (APC) for the Okitipupa Constituency II of the Ondo State House of Assembly for the general election for the said constituency seat scheduled to hold on 2/3/2019 or such other date(s) as the 5th Defendant may fix for the election.”

The Court agreed with argument of the plaintiff’s Counsel and upheld the submissions especially as regard the result of the primary election.

Counsels to INEC, Bukola Durojaye and that of the APC, Tajudeen Oyerinde expressed satisfaction with the judgement.