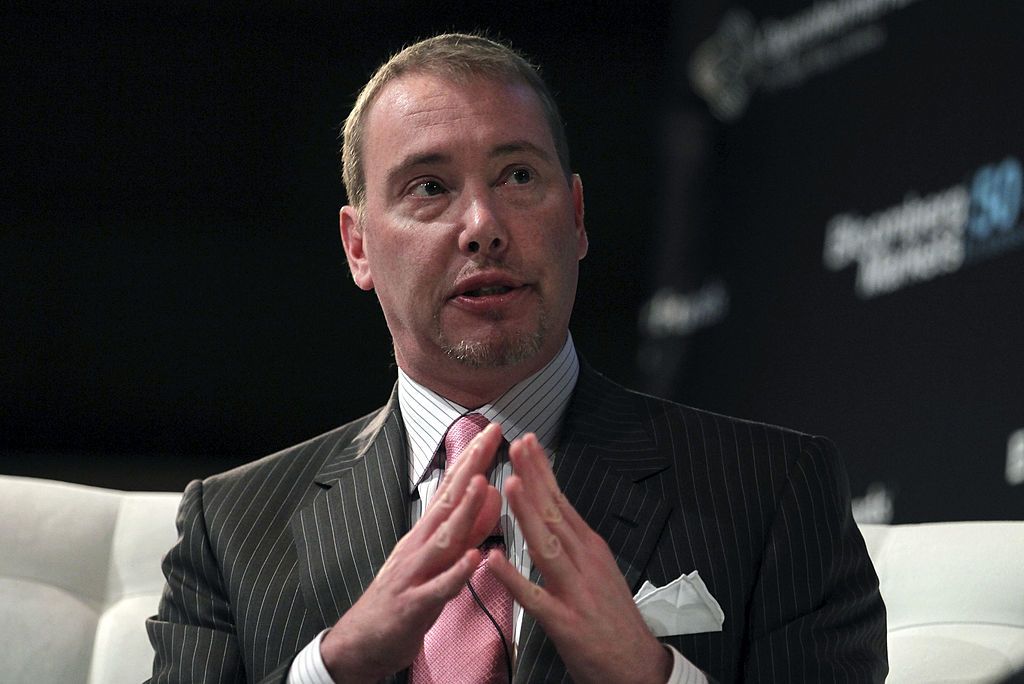 DoubleLine CEO Jeffrey Gundlach warned investors Tuesday that the U.S. is unequipped for recession as it becomes increasingly strapped by debt.

“Any thoughtful person would be concerned,” the so-called “bond king” said in a webcast. “It’s sounding like a pretty bad cocktail of economic risk, and risk to the long end of the bond market.”

The billionaire investor said the United States is “out of tools” to gin up the economy during the next recession. He pointed to the Federal Reserve’s decision to leave interest rates steady and a dovish turnaround that boosted stocks this year.

The Fed signaled it would not hike rates for the rest of 2019. Even with record low unemployment, “it seems like the economy economy can’t handle a 2.5% Fed funds rate,” he said.

Gundlach also said most of the U.S. economy’s gross domestic product, or GDP, growth boils down to the amount the country borrowed. He likened the spending problem to maxing out a credit card.

In the first quarter, U.S. GDP expanded by 3.2%, according to the Bureau of Economic Analysis. That marks the best GDP growth to start a year in four years. Despite GDP growth and strong employment, Gundlach said the U.S. faces “dangerous” economic times ahead.

He doubled down on warnings against corporate bond market. Gundlach said the possibility that a third of corporate BBB-rated bonds would receive downgrades sounds similar to the bundle of risky securities that blew up during the financial crisis.

“It’s not that different from subprime,” he said. “Don’t be picking up dimes in front of a steam roller — the fundamentals are poor and the valuations are high.”

In a CNBC interview last week, Gundlach warned that the BBB-rated bond market that is now bigger than the junk-bond market. He pointed to Morgan Stanley figures that “45%, not just of the BBB, but the entire corporate bond market, would be junk right now.”

Gundlach runs the $50 billion DoubleLine Total Return Bond Fund. Its five-year performance is one of the best in its category, but lags most of its peers in 2019 with a gain of just 2%, according to Morningstar rankings.

The investor said he expects equity markets to go negative at some point this year, and “end the year with little progress.”