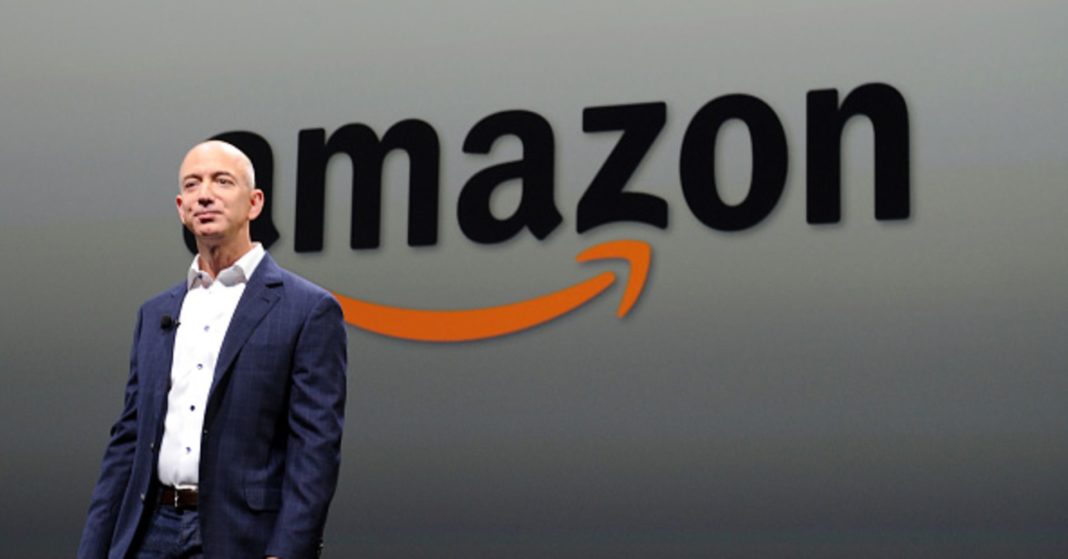 Amazon is currently the third most valuable company in the world, behind Microsoft and Apple.

Ford shares surged as much as 8% after hours Thursday after posting better-than-expected first-quarter earnings. The Detroit automaker earned $37.24 billion in revenue, topping estimates of $37.08 billion per Refinitiv. Earnings per share were 44 cents, compared to the 27 cents forecast by analysts.

On an unadjusted basis, Ford’s profit slid 34% from the year earlier. However, the demand for its popular pickups and SUVs in North America helped offset losses in China and South America.

Shares of Intel dropped 8% after market close on Thursday after reporting strong first-quarter earnings but weak forward-looking guidance. The semiconductor company reported earnings of 89 cents per share, topping estimates of 87 cents per share. Revenue was $16.06 billion, higher than the forecast $16.02 billion, according to analysts surveyed by Refinitiv.

The company reported weak guidance compared with analyst estimates for the full year 2019. Intel expects revenue of $69.0 billion compared with estimates of $71.05 billion.

Shares of Mattel soared 10% after hours Thursday after posting better-than-expected first-quarter earnings. The toy-maker reported a loss of 44 cents per share, compared with the expected loss of 56 cents. Revenue was $689 million, topping Refinitiv consensus estimates of $645 million.