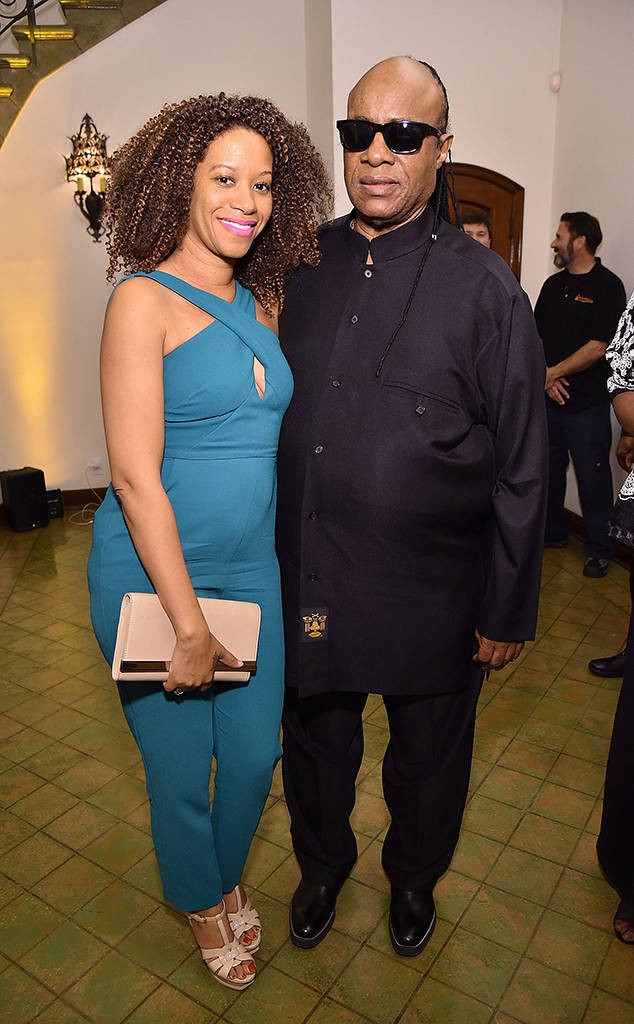 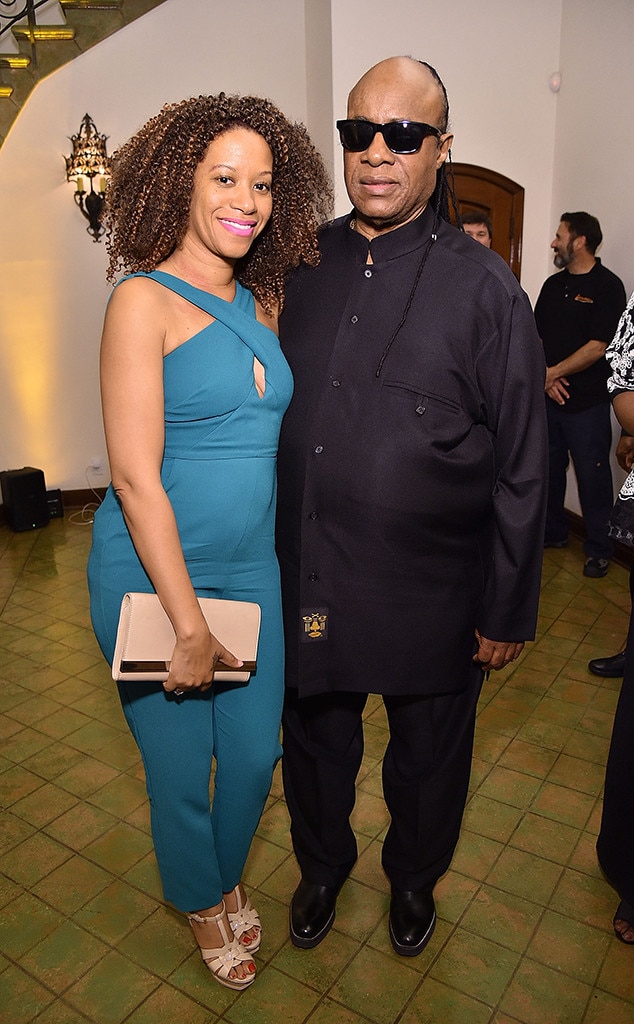 Stevie Wonder put a ring on it!

The legendary 67-year-old music man wed his 42-year-old girlfriend, Tomeeka Robyn Bracy, in a star-studded wedding at the Hotel Bel-Air over the weekend, reports People. The pair have two children together.

The outlet also reported that the reception was decorated with abundance of flowers and string lights.

Additionally, a background vocalist Marqueta Pippens, who performed at the event, shared photos and videos from the wedding on her Instagram account on Monday, but has since made her account private.

The publication reports that the singer captioned a collage from the event, “Had a ball and was honored to be a part of Stevie Wonder’s wedding.”

In another one of Pippens’ pics, Wonder was captured dancing with his daughter and his blushing bride, who donned a head piece and form-fitting white wedding gown for the big day.

With a slew of romantic hits like “I Just Called to Say I Love You,” “Signed, Sealed, Delivered,” “You Are The Sunshine of My Life” “My Cherie Amour,” Stevie’s nuptials were sure to be musical experience.

Previously reports said that 25-time Grammy winner had planned to include his seven other children, who include Aisha, 42, Kwame, 28, Sophia, Keita, 39, Kailand, 16, Mumtaz, 33, and Mandla, 11, as bridesmaids and his best men.

Wonder has been married twice before. He was married to Motown singer-songwriter and frequent collaborator Syreeta Wright from 1970 until 1972. He was then married from 2001 until 2012 to fashion designer Kai Millard. In October 2009, Wonder and Millard separated and then Wonder filed for divorce in August 2012. Wonder has nine children by five different women.

Recently, Stevie was on hand to serenade the crowd at golfer Rory McIlroy‘s wedding to fiancée Erica Stoll at Ashford Castle in Co. Mayo, Ireland on April 22. The “Superstitious” singer is believed to have performed during the newlywed’s nuptials. With hits like “I Just Called To Say I Love You,” “Isn’t She Lovely” and “Signed, Sealed, Delivered.”