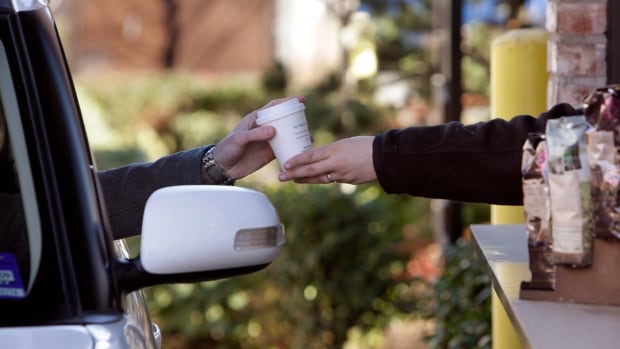 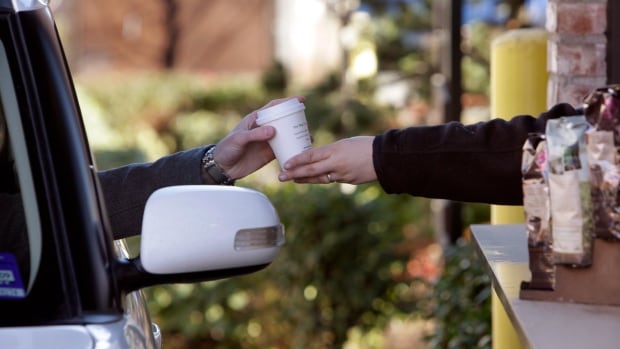 Coffee chain Starbucks says it plans to close up to 200 stores in Canada in the next two years, even after the economy gets back to normal after COVID-19.

The Seattle-based company made the revelation in a filing to U.S. securities regulators on Wednesday. While the coffee business like many others has effectively been on pause during the COVID-19 pandemic, Starbucks says it is starting to look ahead to what its business will look like over the longer term.

The company still says it plans to open more stores around the world, but it will have a smaller footprint in many markets in the U.S. and Canada.

The company says it expects to add about 300 new stores in the Americas this year, down from the 600 previously expected. But while some stores will open, some old ones will close.

“This repositioning will include the closure of up to 400 company-operated stores over the next 18 months,” Starbucks said.

“We will restructure our company-operated business in Canada over the next two years, with the potential of up to 200 additional stores being closed.”

Like many retailers, Starbucks shut down most of its stores during the pandemic, but the chain has mostly reopened. Today, approximately 96 per cent of the Starbucks locations around the world have reopened in some capacity, including 88 per cent in Canada.

Starbucks says it will take a hit of about $2.2 billion US to its earnings because of the virus.