Stakeholders back LSHA on establishment of  college of nursing 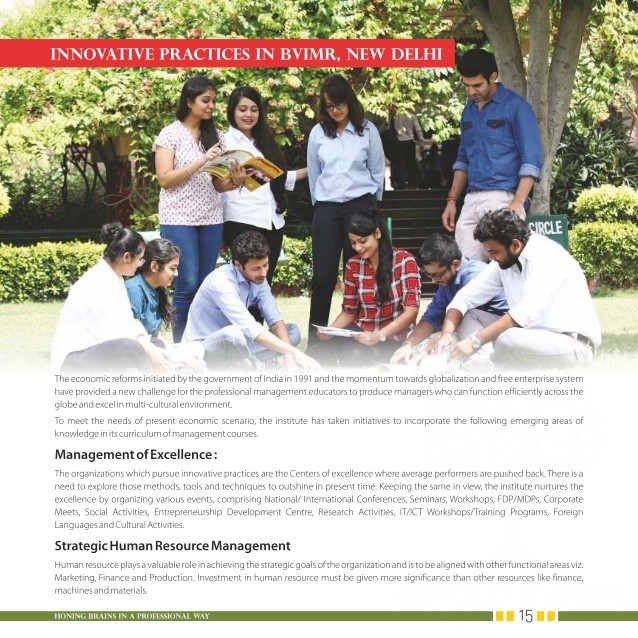 By Ebun Sessou
Stakeholders in the nursing profession yesterday backed the Lagos State House of Assembly on a move to establish a College of Nursing to develop health sector in the state.

The stakeholders which included nurses, health service administrators, doctors and members of the public, who gave their backing at a-One Day public hearing on a bill for a law to establish the Lagos State College of Nursing (School of Nursing, Midwifery and Public Health Nursing) and other connected purposes held at the Lateef Jakande Auditorim, agreed that there was a need to upgrade and legalise the state’s School of Nursing in the state.

In his contributing to the proposed law, the Permanent Secretary in the state Ministry of Health, Dr (Ms) Modele Oshikiyesi said that the governing council might not be in a position to appoint the head of the college, as prescribed by the bill.

According to her, such appointment of the college head is better handled by professional and core practitioners in the Nursing field.

In his observation, Mr Olurotimi Akinjide, the Chairman, Lagos Council of Nursing, said that the objective of college should be on caring for health condition of individuals, families and communities in line with nursing processes.

“We are concerned about responses to illness and treatments,’’ he said.

Akinjide added that a representative of the Nigerian nurses and midwives should be represented at the council of the college.

As Akinjide observed, the provost of the college should possess at least a Master Degree in Nursing, adding that related profession in other fields should not be considered for the post.

According to him, the same goes for other principal officers of the school.
Dr Bola Obembe, the Head of the Department of Nursing in the College of Medicine of the Lagos State University also supported same position.

In his Keynote address, the Speaker of the House, Mr Mudashiru Obasa, who was represented by the Majority Leader, Mr Sanai Agunbiade described the bill as timely.

In his welcome address, Mr Segun Olulade, the Chairman of the House Committee on Health Services, said that the bill was long overdue.

“We have taken the first and second reading of the bill and as we all know.
“We will never pass a bill into law without taking into consideration the vital inputs of stakeholders who have one thing or the other to do with the bill.

“The important roles of the nursing profession cannot be over-emphasised, hence there is a need for us to have a school that will produce competent and qualified nurses,’’ he said.
According to him, when the bill is finally passed into law, it will afford the residents the opportunity to have a College which shall consist of Schools of Nursing, Midwifery and Public Health Nursing.

He added that when established, the college would be responsible for the provision of courses of instruction, training and other facilities in health related issues.
According to him, the 53-section bill would reinvigorate the existing school of nursing.