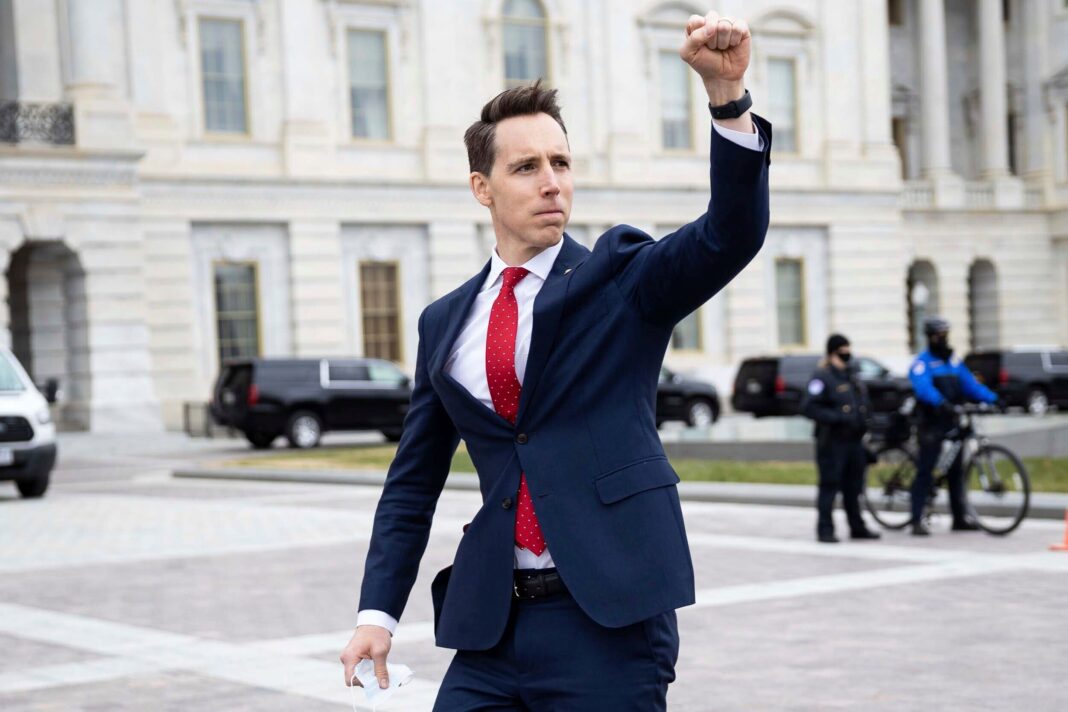 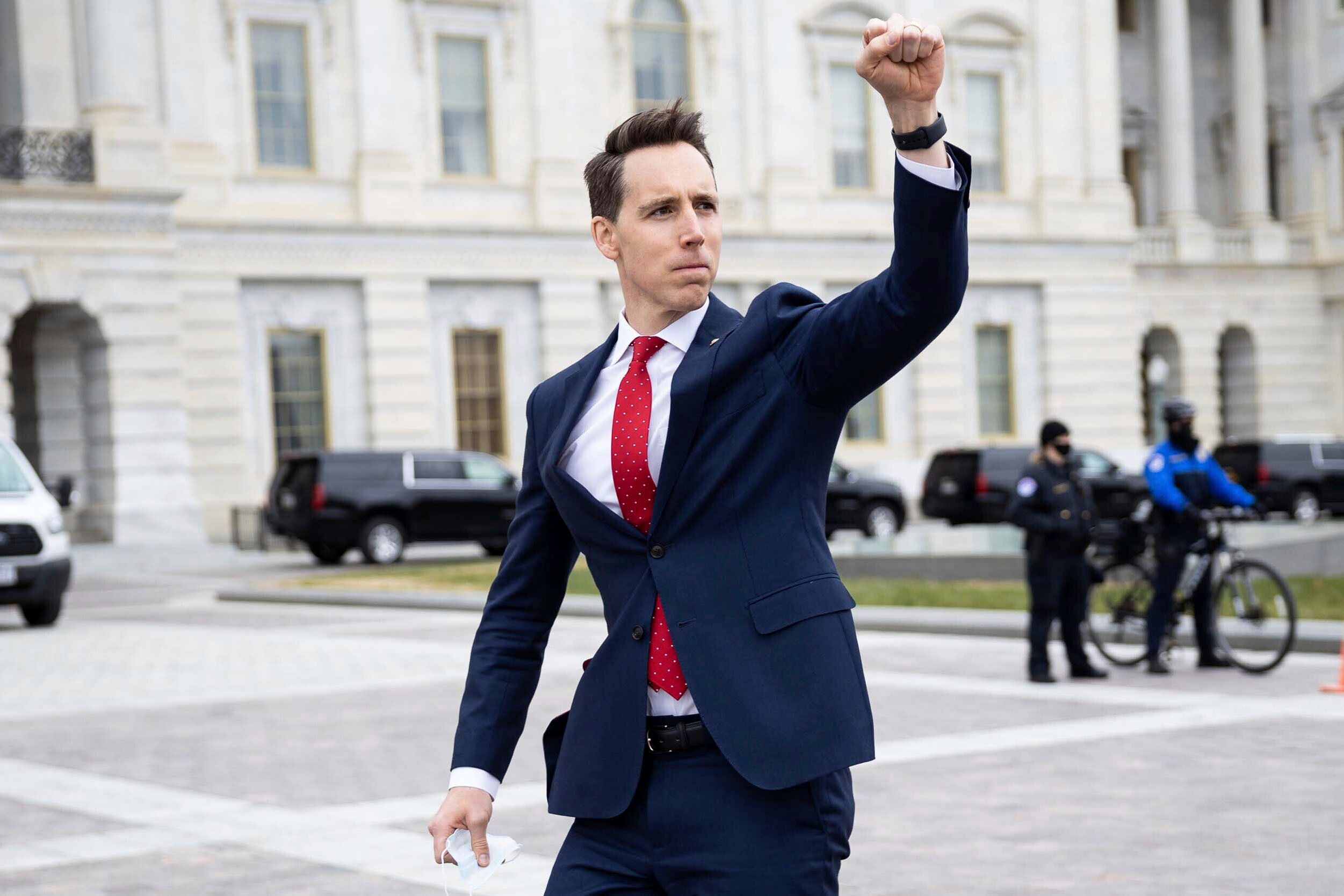 Josh Hawley, In honor of the Fourth of July, a leading Missouri newspaper went after the enemies of American democracy ― namely, many Republican lawmakers, led by the state’s very own GOP Sen. Josh Hawley.

“Americans of all political stripes should be able to agree that elections must be accessible and fair, that the legitimacy of those elections must be respected regardless of the outcome — and that violence is never an acceptable response from citizens who don’t like a particular election result,” noted an editorial in the St. Louis Post-Dispatch.

Yet “a majority of Republicans still claim to believe the corrosive lie that Joe Biden is an illegitimate president … [an] inherently un-American mindset,” the paper’s editors wrote. “Political polarization today is so deep and toxic that many have become convinced that any electoral win by the other side is intrinsically illegitimate and should be opposed by any tactics necessary, including tactics outside the Constitution.”

Now the “lasting danger” of the violent storming of the Capitol on Jan. 6 is the “contempt for electoral democracy that the episode has exposed on America’s political right,” the editorial warned.

That contempt was exposed by the 147 Republicans in Congress — “led by Missouri’s own Sen. Josh Hawley” — who, having “just witnessed first-hand the violence that Trump’s big vote-fraud lie had visited upon the seat of government, further promoted that lie, voting to overturn a valid election based on nothing but their supporters’ disdain for the outcome.”

Hawley, notably, was photographed flashing a raised fist to encourage people at the Capitol on Jan. 6 before the day’s violence began in earnest.

The contempt for democracy was also exposed in Republicans’ failure to “hold Trump accountable for what was arguably the most impeachable thing any sitting president has ever done” and by GOP lawmakers blocking an investigation into the Jan. 6 violence, the Post-Dispatch editorial pointed out.

“Plenty of words come to mind to describe these actions by one of America’s two major political parties,” the paper’s editors wrote. “‘Patriotic’ is nowhere among them.”

On “this of all days, Americans should remember there is just one legitimate means of change in a democracy: free and fair elections. Protecting that institution is patriotic. Undermining it isn’t — ever.”