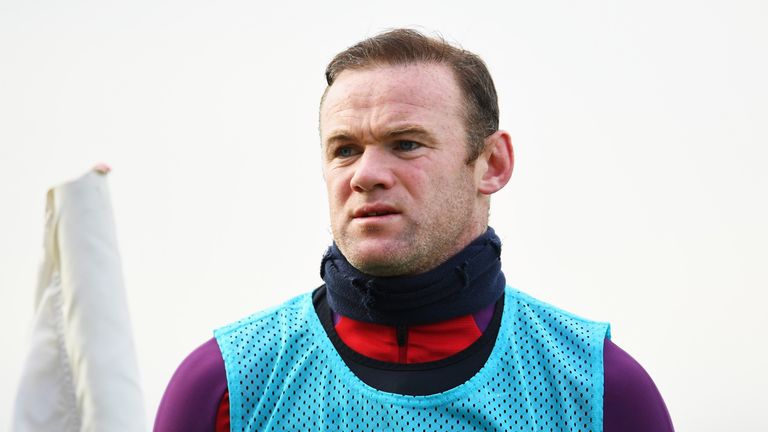 Gareth Southgate has defended his decision to leave Wayne Rooney out of the England squad, but has refused to write off the forward’s chances of regaining his place.

Sky Sports News HQ revealed on Wednesday that the England and Manchester United captain would not be included in the 25-man group having been omitted from Southgate’s provisional list of names.

Rooney was left out of Southgate’s last squad for the games against Germany and Lithuania in March and the England manager has once again opted not to pick the 31-year-old, instead selecting Harry Kane, Marcus Rahsford, Jamie Vardy and Jermain Defoe.

England face a World Cup Qualifier against Scotland at Hampden Park on June 10, before a friendly against France in Paris three days later. 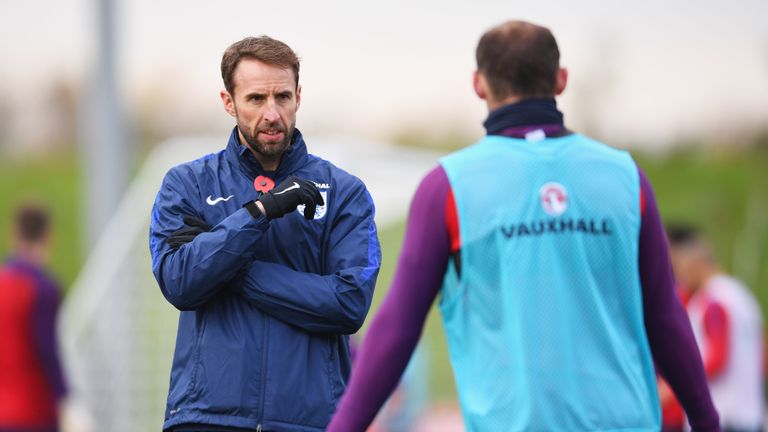 Southgate said: “We have a lot of players playing exceptionally well in the area of the pitch that Wayne plays.

“I said last time [in March] that he was a bit short of matches – he’s had some matches now but we’ve got players that have done really, really well for us in Adam Lallana and Dele Alli.

“We’ve got Marcus Rashford, Harry Kane coming back and Jermain Defoe who did really well for us last time while Jamie Vardy’s been in excellent form in the second half of the season.

“I can’t dress it up any other way. Other players are in really good form and deserve to keep their place.”

Rooney, who is England’s record goalscorer with 53 goals, has struggled to hold down a regular first-team place at United this season following the arrival of Jose Mourinho last summer.

He featured as a 90th-minute substitute as United won the Europa League on Wednesday, defeating Ajax 2-0 in Stockholm.

Southgate added: “I’ve showed that, by selecting Jermain Defoe at 34, if players are playing well and the moment’s right then we will involve them in the squad.

“You never write off a player of Wayne’s quality and I’m sure that, next season, he’ll be back to playing. He’s finished the season a bit better and I’m sure he’ll take that into next year.”