Luann D’Agostino Wants to See The Real Housewives of New York City Receipts: Where Are the Tom Texts? 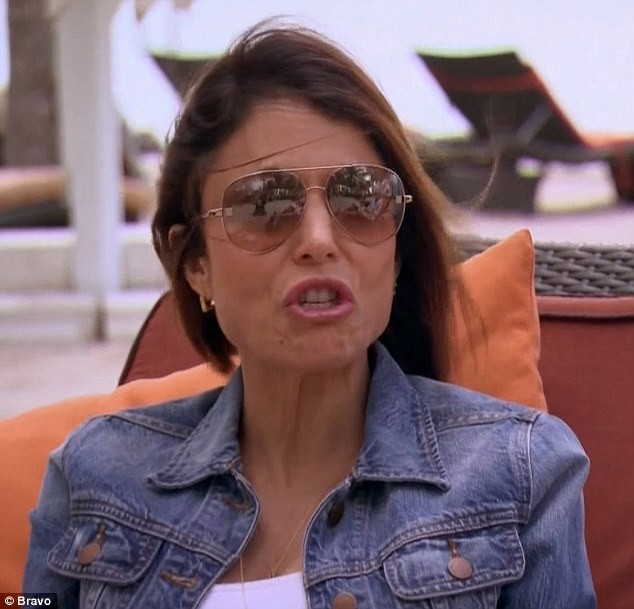 For some reason the women of The Real Housewives of New York City decided to return to the Berkshires. Yes, after last year’s meltdown of epic proportions, Dorinda Medley hosted Ramona Singer, Luann D’Agostino, Carole Radziwill, Bethenny Frankel and this time Sonja Morgan, as well as newbie Tinsley Mortimer, for another round of holiday fun.

Ramona showed up with gifts, or rather what viewers would consider gifts: gossip about Luann’s fiancé Tom. She said she had texts about Tom kissing and groping a former girlfriend and shared these texts with the ladies. Dorinda took the info to Luann.

“What should have been a relaxing girls’ getaway to celebrate Dorinda’s birthday and the holidays somehow turned into relationship intervention,” Luann wrote in her blog. “Don’t these women have anything else to talk about besides my upcoming nuptials?”

At the time, Luann was two weeks away from marrying Tom. “Also, if the girls had texts insinuating that Tom acted inappropriately, why didn’t they show them to me? These girls grasp on to innuendo without even considering that these ‘blasts from the past’ are unsubstantiated! As Dorinda said, it was logistically impossible for Tom to do these things! We are happily married now, and we were happily engaged then! I think it’s time for these ladies to focus on their own lives rather than mine.”

Luann said she thought Dorinda was bullied into confronting her.”Dorinda knows that I’m confident in my decision to marry Tom, yet she was outnumbered that weekend, and the ladies got their digs in regardless of her efforts,” Luann wrote.

Bethenny summed it up perfectly in her blog: “There’s just something about the Berkshires,” she said. “Poor Dorinda. That house makes people crazy. Just wait.”

As for Luann, Bethenny said, “I honestly feel badly for Luann. None of us are jealous, although she really thinks we are. This is her husband now, and she has to watch this discussion every week. We genuinely felt it was a last-ditch effort in case she was having cold feet and felt trapped.”

“I truly wish her the very best. We were all confused, because we have all separately heard so much,” she said.