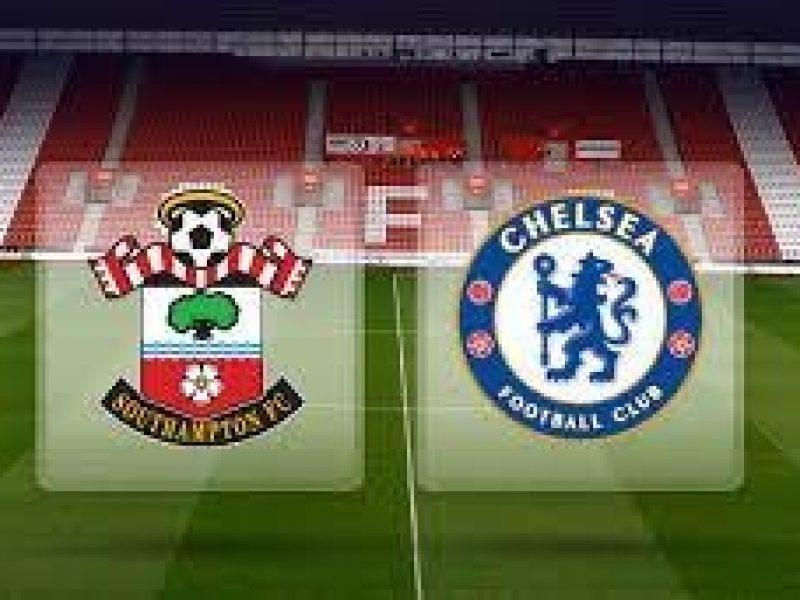 Chelsea will this Sunday afternoon take on Southampton in the Premier League fixture at St Mary’s Stadium.

The Blues head to the game following a 1-1 draw against Liverpool in the Premier League last weekend.

Chelsea manager, Maurizio Sarri has no new injury concerns ahead of the clash after they welcomed winger, Pedro and midfielder, Ruben Loftus-Cheek back against MOL Vidi in the Europa League clash played on Thursday.

Sarri may likely stick with his favoured 4-3-3 formation to try to get all three points against Mark Hughes’s side.

Forward, Willian is the only player at the club to have started in each of the last five games so Pedro’s return could freshen up the Stamford Bridge club.

The likes of Eden Hazard, Olivier Giroud, Marcos Alonso, Jorginho, Antonio Rudiger, David Luiz, Cesar Azpilicueta and N’Golo Kante were all rested in mid-week and should come into the game fresh.

Meanwhile, Southampton head to the game after losing 2-0 against Wolves last weekend in the Premier League.

Apart from Striker, Shane Long who has another problem with his toe and looks doubtful to face Chelsea, Southampton manager, Mark Hughes has no new injuries worries in his team ahead of the clash.

Southampton last games against Chelsea came in a double header last season, as striker, Olivier Giroud inspired a league comeback from 2-0 down against the Saints to win 3-2 last season.

Then Giroud went and scored a beautiful goal at Wembley to knock Hughes’s side out at the semi-final stage of the FA Cup.