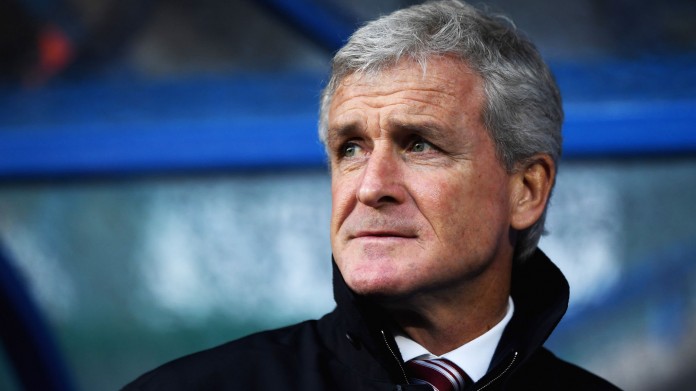 Mark Hughes would be a perfect fit to replace Mauricio Pellegrino, according to Sky Sports’ football expert Matt Le Tissier.

Hughes is in advanced talks to become the next Southampton boss, according to Sky sources, and Le Tissier feels he fits in with the club’s vision.

Southampton hope to have Pellegrino’s successor in place for Sunday’s FA Cup quarter-final against Wigan Athletic following his sacking on Monday night.

Le Tissier believes Southampton are not in a position to hire someone without Premier League experience.

He told Sky Sports News: “Mark has managed in this league for a long, long time, more than 400 games. I think it is a pretty good appointment from my perspective.

“The situation we are in is not a great one and we don’t need a manager coming in who doesn’t know the players, doesn’t know the league. So Mark would seem to be with the club’s way of thinking.”

Hughes made just over 50 appearances for Southampton as a player, but Le Tissier feels the 54-year-old’s vast experience as a manager will be important.

“I don’t think he has been down this end of the table too many times in his career,” he added.

“He obviously did not have a great season at Stoke this year but as far as I can remember I think it was the first time he had a team really struggling against relegation.

“He has managed some big teams. He has a wealth of experience of the game, I played with him for a couple of seasons down in Southampton.

“He has knowledge of the club, although it was a different stadium when he was playing back then, it was that long ago.”But I’ll keep my fingers crossed he can keep us up this season first and foremost, then get us to kick on again next season.”