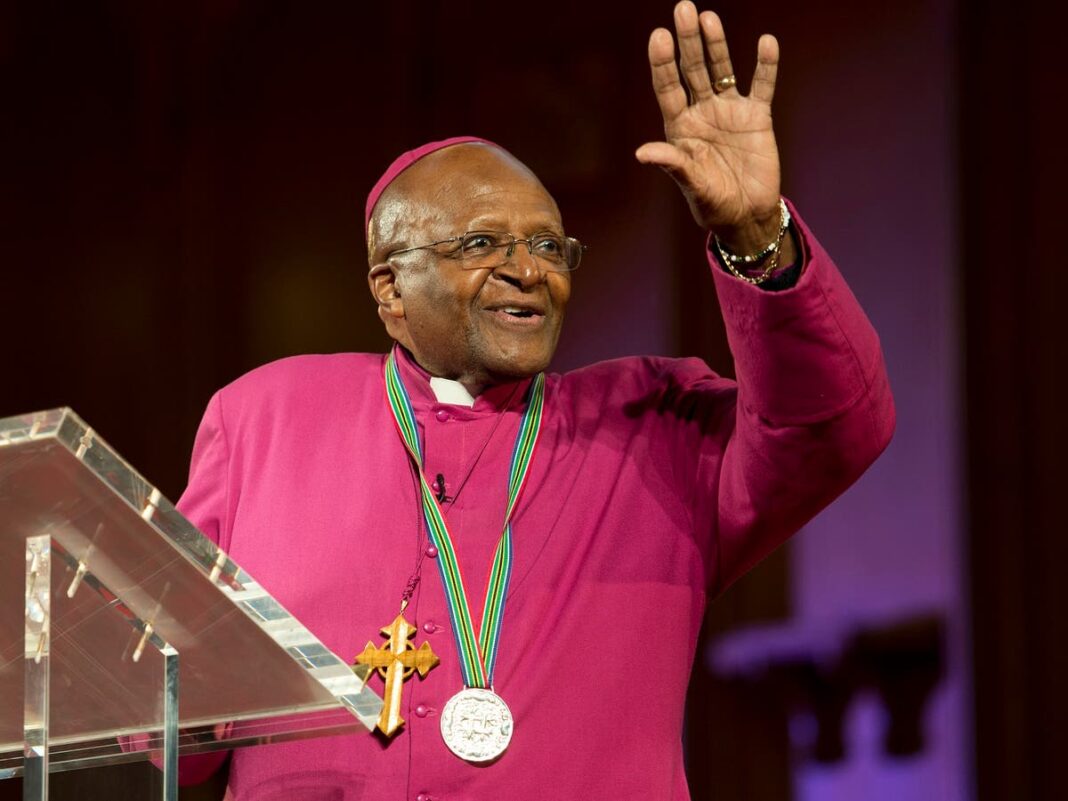 Archbishop Desmond Tutu, one of the voices against apartheid in South Africa, has passed on.

President Cyril Ramaphosa said the death marked “another chapter of bereavement in our nation’s farewell to a generation of outstanding South Africans”.

Tutu, a Nelson Mandela ally, ensured an end to the policy of racial segregation.

They rose against the discrimination by the white minority government against the black majority in South Africa.

Tutu was awarded the Nobel prize in 1984 for his role in the struggle.