Some bandits are foreigners – Afaka student gives reason behind abduction 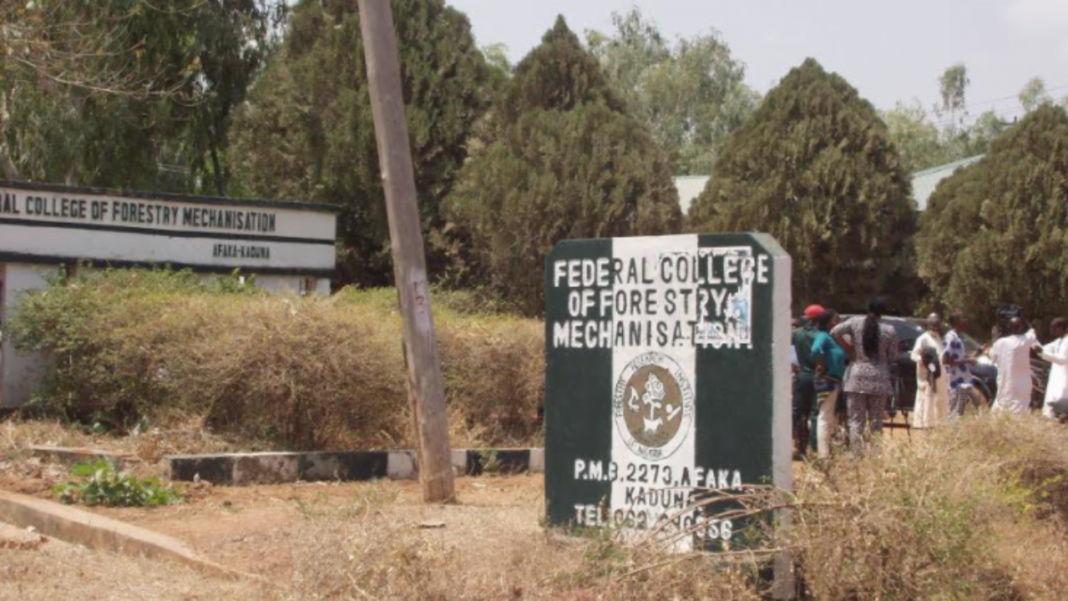 A student of the Federal College of Forestry Mechanisation, Afaka, Kaduna State, identified as Pamela Ibrahim, has disclosed that some of the bandits who abducted them are foreigners.

Ibrahim said this while recounting her experience with the bandits, even as she mentioned that the bandits abducted them to get the government’s attention.

Speaking to reporters in the state at the government house, Ibrahim said the bandits told them they would not stop threatening the peace of Kaduna State until the government settles them.

Ibrahim said, “Before they released us, the kidnappers told us that they did not have anything against the students.

“The bandits said they kidnapped us because they needed the government to settle things with them and that they also wanted to be educated like other Nigerians. They said they need work and houses too.

“They said if the government does not settle with them, they will continue to make sure that Kaduna State is unsafe. They said they meant it. Some of them are Nigerians, and others are foreigners. They spoke mainly Fulani (language) and Hausa.”

The 27 abducted students of the Federal College of Forestry Mechanisation, Afaka, Kaduna, were handed over to their families on Friday.