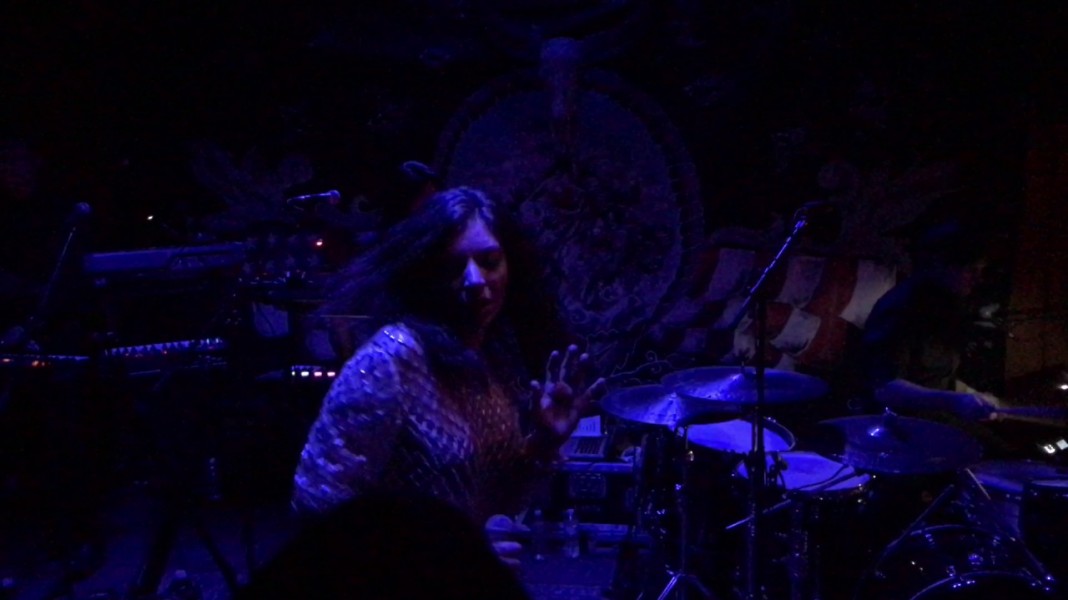 Lorde’s house party is in full swing now. The three songs the New Zealand singer previously released from her upcoming album Melodrama have suggested a strange little arc. She found freedom in heartbreak with the Robyn-style dance-pop of “Green Light,” then intimate interpersonal drama in the piano ballad “Liability,” and bleary-eyed wisdom on the album’s protean finale, “Perfect Places.” The fourth song, “Sober,” she debuted at her Coachella pre-show as the first of a two-part track, and fittingly for a part one, it feels transitional, like it’s in motion to somewhere else. Only eight years after Pink’s stadium-sized “Sober” became one of her own biggest hits, and amidst “Sober” singles by everyone from Kelly Clarkson to Childish Gambino, the basic kernel of this song is less novel than we might have been rooting for from Lorde, but the execution here is still tough to deny.