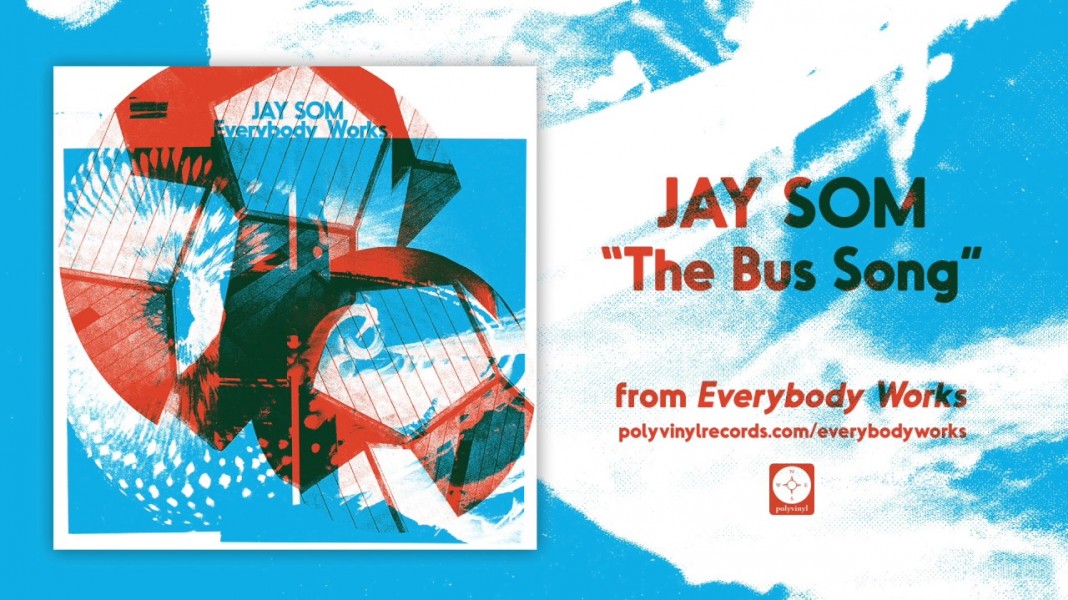 Few songs have captured the mundane beauty of city life like Jay Som’s “The Bus Song.” In it, Jay Som’s Melina Duterte unpacks the emotional pace of a relationship and likens its ebbs and flows to either riding a car or taking the bus. It’s as if she’s staring at the end of things, but finds comfort and solace within herself when riding the bus: “But I like the bus / I can be whoever I want to be / take time to figure it out.” Duterte’s relatable lyrics are wrapped in guitars and melodious arrangements that evoke nostalgia for simpler times. Her even-keeled delivery shows a refreshing temperament, evident throughout her wonderful debut LP, Everybody Works, and helped garner her one of our Best of What’s Next nods. —Adrian Spinelli