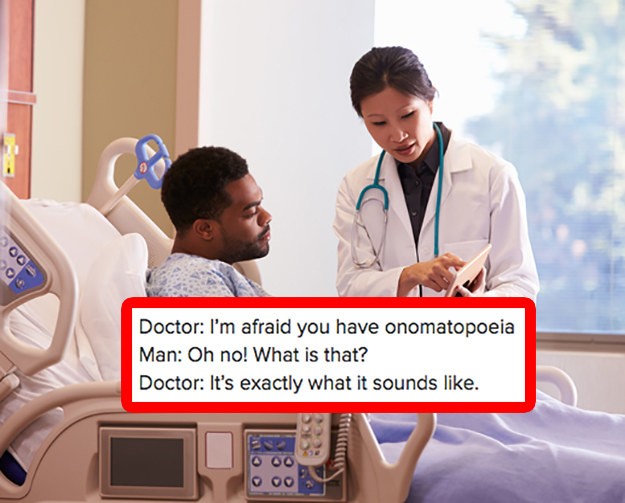 BRITISH Nobel laureate Dorothy Hodgkin once noted that the University of Lagos was one of the world centres of expertise in her specialist field of chemical crystallography. Ahmadu Bello University Zaria had the first world class computer centre in Africa. The University of Ife had a notable pool of expertise in nuclear physics. Our premier University of Ibadan had an international reputation as a leading centre of excellence in tropical medicine, development economics and the historical sciences. The Saudi Royal family used to frequent UCH for medical treatment in the sixties.

The engineering scientist Ayodele Awojobi, a graduate of ABU Zaria, was a rather troubled genius. He tragically died of frustration because our environment could not contain let alone utilise, his talents. Ishaya Shuaibu Audu, pioneer Nigerian Vice-Chancellor of ABU Zaria, collected all the prizes at St. Mary’s University Medical School London. His successor in Zaria, Iya Abubakar, was a highly talented Cambridge mathematician who became a professor at 28 and was a noted consultant to NASA. Alexander Animalu was a gifted MIT physicist who did work of original importance in superconductivity. His book, Intermediate Quantum Theory of Crystalline Solids, has been translated into several languages, including Russian. Renowned mathematician Chike Obi solved Fermat’s 200-year old conjecture with pencil and paper while the Cambridge mathematician John Wiles achieved same with the help of a computer working over a decade.

Today, Nigerian doctors, scientists and engineers are making massive contributions in Europe and North America. Philip Emeagwali won the 1989 Gordon Bell Award for his work in super-computing. Jelani Aliyu designed the first electric car for American automobile giant General Motors. Olufunmilayo Olopede, Professor of Medicine at the University of Chicago, won a McArthur Genius Award for her work on cancer. Winston Soboyejo, who earned a Cambridge doctorate at 23, is a Princeton engineering professor laurelled for his contributions to materials research. He is Chairman of the Scientific Advisory Board to the Secretary-General of the United Nations. Washington University biomedical engineering professor Samuel Achilefu received the St. Louis Award for his invention of cancer-seeing glasses that is a major advance in radiology. Kunle Olukotun of Stanford did work of original importance on multi-processors. National Merit laureate Omowunmi Sadik of State University of Binghamton owns patents for biosensors technology.

Young Nigerians are also recording stellar performances at home and abroad. A Nigerian family, the Imafidons, were voted “the smartest family in Britain” in 2015.   Anne-Marie Imafidon earned her Oxford Masters’ in Mathematics and Computer Science when she was only 19. Today, she sits on several corporate boards and was awarded an MBE in 2017 for services to science.

Recently, Benue State University mathematician Atovigba Michael Vershima is believed to have solved the two centuries old Riemann Conjecture that has defied giants such as Gauss, Minkowski and Polya. Another young man, Hallowed Olaoluwa, was one of a dozen “future Einstein” awarded postdoctoral fellowships by Harvard University. He completed a remarkable doctorate in mathematical physics at the University of Lagos age 21. While at Harvard he aims to focus on solving problems relating to “quantum ergodicity and quantum chaos”, with applications to medical imaging and robotics.  Another Unilag alumnus, Ayodele Dada, graduated with a perfect 5.0 GPA, an unprecedented feat in a Nigerian university. Victor Olalusi recently graduated with such stellar performance at the Russian Medical Research University, Moscow, and was feted the best graduate throughout the Russian Federation.

Habiba Daggash, daughter of my friend Senator Sanusi Daggash, recently graduated with a starred first in Engineering at Oxford University. Emmanuel Ohuabunwa earned a GPA of 3.98 out of a possible 4.0 as the best overall graduate of the Ivy-League Johns Hopkins University. Stewart Hendry, Johns Hopkins Professor of Neuroscience, described the young man as having “an intellect so rare that it touches on the unique…a personality that is once-in-a-life-time”. There is also young Yemi Adesokan, postdoctoral fellow of Harvard Medical School who patented procedures for tracking the spread of viral epidemics in developing countries. Ufot Ekong recently solved a 50-year mathematical riddle at Tokai University in Japan and was voted the most outstanding graduate of the institution. He currently works as an engineer for Nissan, having pocketed two patents in his discipline.

This is only the tip of the iceberg. If our system were not so inclement to talent we would be celebrating a bountiful harvest of geniuses in all the fields of human endeavour. This is why the correlates between our gene-pool and national development are so diametrically opposed. We are becoming a failed state. We punch miserably below our weight in the hierarchy of world economics and politics. None of our institutions come near the top 500 in the World Universities League Table. An estimated 50% of our people live in extreme poverty. Youth unemployment hovers around 45 percent (70% for the far-North). The poverty is heartbreaking. Our per capita GDP is less than $3,000 as compared to Singapore’s $55,252.  We have the worst road carnage record in the world, with more than 20,000 lost to road accidents annually. We wasted over $18 billion on the power sector and our people still live in darkness. The state governments are virtually bankrupt.

It is only by investing in science and in our young people can we forge a better future. Without science and innovation the African people will never overcome their millennial servitude. And the African Renaissance of our dream will become a mere phantasmagoria. We must create an ecosystem that enables science and innovation to flourish. And we must incentivise talent while building a merit-based society. In Brazil, a Nobel laureate is entitled by statute to the same pension rights as a former President. Society must adequately recognise and reward all men and women of excellence. Our government should keep a roster of all super-achievers of Nigerian origin and we should tap their brains for the building of our country