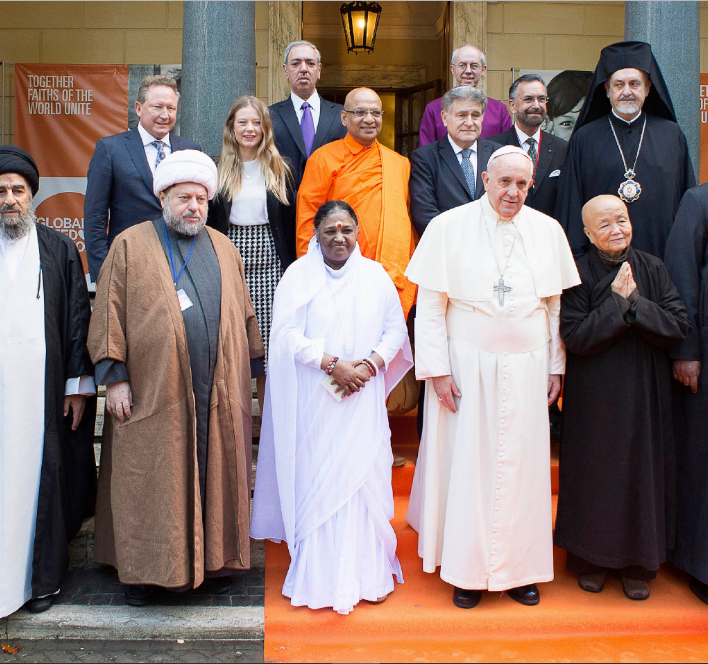 According to a new study, shunning religion can boost a country’s prosperity.

Researchers at the universities of Bristol and Tennessee found that higher levels of secularism led to higher wealth and a greater tolerance for individual rights. The researchers arrived at this conclusion by examining output figures for 109 countries and the importance of religious faith in those countries.

But Damian Ruck, of the University of Bristol’s population health sciences institute, told The Times: “Of course, there’s no reason why you can’t be religious and also respect individual rights.”

The researchers noted: “A century ago, Emile Durkheim [( French sociologist) proposed that technological and socioeconomic advances come to displace the functions of religion, whereas Max Weber (a German Philosopher) contended the opposite, that monotheistic religion, the so-called Protestant ethic, made the development of capitalism possible.”

Belief and religious participation have been on the decline in recent decades in most rich nations, but have remained high in developing countries. Between 1947 and 2001, belief in the divine declined by 33.6 per cent in Sweden, 19.9 per cent in Australia and 7.2 per cent in Canada, according to research by a Harvard academic.

Countries with high rates of religiosity tend to be clustered in poor regions, with some of the largest rates recorded in Bangladesh, Ethiopia, and Indonesia.

For the first time, more than half of the UK population say they have no religion, according to a British Social Attitudes survey last year. Only 3 per cent of adults under 24 described themselves as Anglican – fewer than the 5 per cent who identify as Catholic. Almost three out of four 18- to 24-year-olds say they have no religion, a rise of nine percentage points since 2015.