Should election day be a holiday or held on a weekend in Canada? 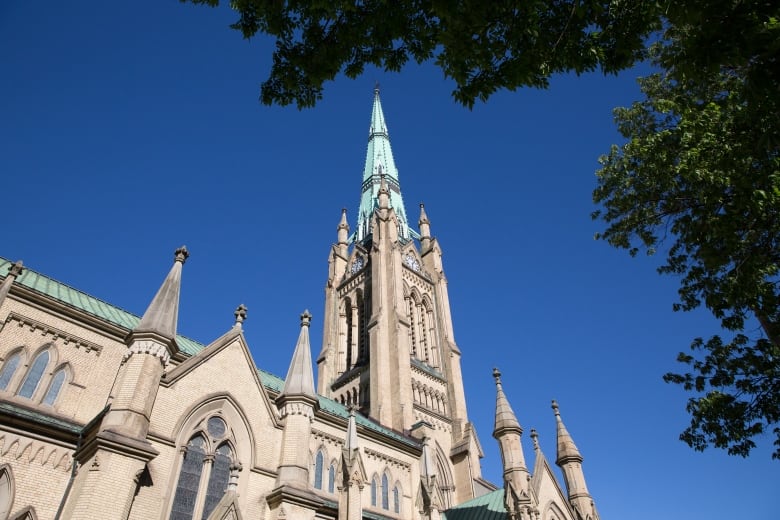 This story idea came from an audience member, like you, who got in touch with us. Send us your federal election questions and story tips. We are listening: ask@cbc.ca.

Canada’s electoral laws say that our federal polling day should be a Monday — except when the Monday is a public holiday, or would be in conflict with a day of cultural significance or a local election.

Many people have been asking CBC News why Canada’s federal election doesn’t happen on the weekend, as in other jurisdictions, such as Australia, and why it isn’t a holiday.

Why isn’t Canada’s election day on the weekend or a holiday?

The convention of holding a federal election on a weekday has deep Protestant roots, says University of British Columbia political scientist Richard Johnston.

“There’s an old history of what’s called Sabbatarianism in this country — a resistance to doing anything on Sunday, other than go to church and be pious,” he said.

That’s in contrast to traditionally Catholic countries, such as France and Spain, which each hold general elections on Sundays, Johnston said. They’re encouraged by the church to engage in social activities on the holy day: not only attending mass, but also spending time with family. (And sometimes going out to vote.)

Further, under a 2007 amendment to the Canada Elections Act, a federal election is required to occur on the third Monday of October, four calendar years after the last election.

But the law doesn’t limit the governor general’s power to dissolve Parliament at his or her discretion, on the prime minister’s advice. And an election period must be a minimum of 36 days and a maximum of 50 days, meaning the actual polling date is moving target.

WATCH︱Richard Johnston explains why the federal election is held on a weekday:

Case in point: The 2007 amendment states that the first federal election afterward would happen on Monday, Oct. 19, 2009. But former prime minister Stephen Harper called an election early, and it was held on Tuesday, Oct. 14, 2008, one day after the Thanksgiving holiday.

As for making the election day a statutory holiday, Johnston says political barriers remain strong against that idea. It’s partly because employers don’t want to pay workers a higher rate, he said, but the bigger challenge is the prime minister’s freedom to call it any time.

“So it’ll be extremely awkward to make an election day as mobile as a Canadian one, a holiday,” he said.

Why does Australia’s election day happen on the weekend?

Australia has fixed its federal polling day on a Saturday since enacting its Commonwealth Electoral Act in 1918.

The weekend voting tradition has to do with the history of industrialization Down Under, according to University of Queensland law professor Graeme Orr.

“The old conventions of voting — say, in the U.S. on a Tuesday, or the U.K. on a Thursday — were tied to old agricultural societies where people would come in from rural areas to the town [to vote].

“But Australia industrialized very quickly and — if you were white, at least of the [British] Empire — was a very egalitarian place,” Orr said. “So you really had to find a date that made it easy — especially for working people — to vote.”

WATCH︱Graeme Orr explains why Australian federal election is held on the weekend:

University of Queensland law professor Graeme Orr says Australia’s election law, enacted in 1918, says voting should be done on Saturday, when most workers were off in the afternoon. 1:54

On federal election day in Australia, polling stations are open from 8 a.m. to 6 p.m. local time in all time zones across the country. People can visit any voting location in their home state in order to cast a ballot.

How does weekend voting work in Australia?

Except for members of religious communities who have to observe Sabbath on Saturdays, Orr says most Aussies welcome the idea of voting on that day of the week.

“In a Christian country [like Australia], nominally, people aren’t going to church [on Saturdays]. It also means you can have something of a festival atmosphere … Ladies’ Auxiliary can set up cake stalls and sell things,” said Orr.

“That’s the theory of the ritual of election day, where society sees itself coming out on one day every three to five years.”

But Orr points out that over the years, Australian voters have been shifting toward increasingly favouring advance polling, which spans three weeks. In the country’s last federal election in 2019, for instance, 40.8 per cent of electors voted early — a substantial jump from 31.2 per cent in the 2016 election.

In Canada, advance polling made up close to 27 per cent of vote turnout in 2019.

Could Canada move its election day to the weekend or make it a holiday?

It remains far-fetched that Canada’s federal election day would be made a public holiday, Johnston says, but the idea of holding a weekend election could be possible — if MPs ever have the will to explore it.

“It just has not come up as a major talking point in potential reform of election law,” he said.

Do you have a question about the federal election? Send them to ask@cbc.ca or leave it in the comments. We’re answering as many as we can leading up to election day. You can read our answers to other election-related questions here.