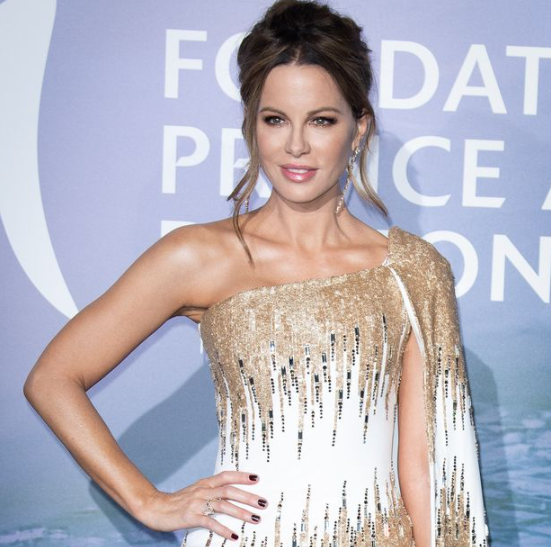 Kate Beckinsale has been rushed to hospital in Las Vegas after she had an emergency while filming for Prisoner’s Daughter.

The 48-year-old actress has been staying at the MGM Signature hotel where she had been shooting her upcoming film in the US, and at around 10:30 am on Friday, September 10, she was rushed to hospital after suffering severe back issues.

It is reported that the ‘Serendipity’ actress needed emergency assistance to get to the hospital.

Sources have claimed to TMZ that she is still currently in the Emergency Room in the US, and at present, her condition is unclear.