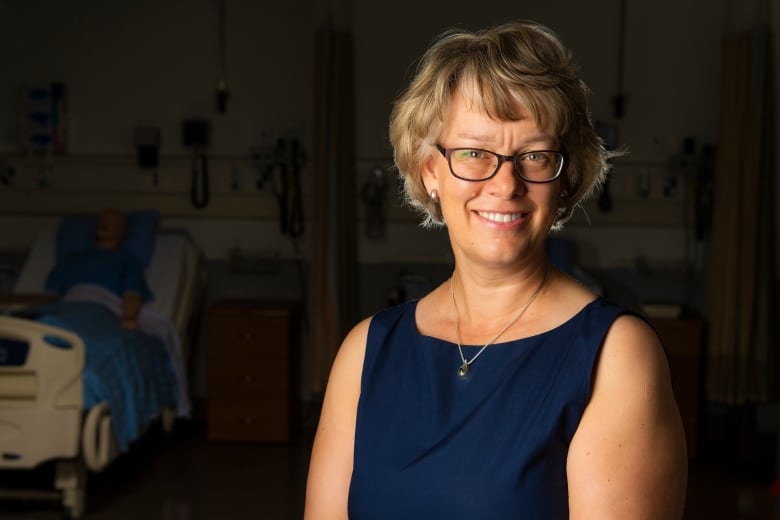 Alberta teachers, transit drivers, grocery store clerks, factory workers and many other groups can make strong arguments for being bumped up the line to get jabbed.

But how does a government sort through a sea of valid demands when there isn’t enough COVID-19 vaccine to go around?

So far, Alberta’s vaccine eligibility stages primarily included people based on age and health conditions, or select occupations — mostly in health care. They also tapped those living or working in some congregate facilities, and a few other specific populations such as lowering the eligibility age for Indigenous people.

In the coming weeks, the province says it will open up eligibility in other workplaces and congregate settings at high risk of outbreak. Phase 2D, set to begin in May, will again lower eligibility by age.

The National Advisory Council on Immunization provides guidelines for vaccine prioritization, but it won’t always make sense for different regions with varied geography, population density, demographics, and health care infrastructures to roll out vaccines in the same way, said Shannon MacDonald, an assistant professor at the University of Alberta who researches immunization.

MacDonald said there are two overarching principles in the NACI guidelines that provinces can turn to when trying to weigh which groups should be next in line: who is most at risk from serious illness and death, and a desire to decrease societal disruptions.

“Sometimes those things are a little bit at odds with each other,” MacDonald said.

As a parent, MacDonald said she’d like to see teachers immunized because it means her kids can keep going to school, and she’s still able to work. It’s a protection against social disruption.

But if preventing serious illness or death is the metric of choice, there’s an argument against immunizing teachers because children have not been heavily impacted in that way, and depending on the teacher’s age, some are and some aren’t, MacDonald said. Those with underlying health conditions are already eligible to vaccinated under Phase 2B.

If Alberta Health did attempt to rank different occupations for vaccine priority by risk and use that as criteria, the added complication of managing that could slow things down further.

When supply of vaccine is low, there’s time to make sure the right people are being prioritized, MacDonald said. But now that supply has increased, it’s easier for health-care workers to confirm someone’s age than to ask for proof of their occupation.

But the argument for continuing to open eligibility to progressively younger birth years as supply increases isn’t necessarily the best option either. MacDonald said at some point risk by age becomes less pronounced: there’s not a lot of evidence that a healthy 35-year-old is more at risk than a 25-year-old.

And given high rates of transmission among people in their 20s, MacDonald said she could even see an argument for  offering vaccine to that age group to help limit spread.

MacDonald said vaccine prioritization will probably look different in different parts of Canada, and the rollout plan may keep evolving as new information about the virus emerges.

“And I think if they’re well justified and informed by evidence, then I’m OK with that. And we just have to live with that uncertainty,” she said.