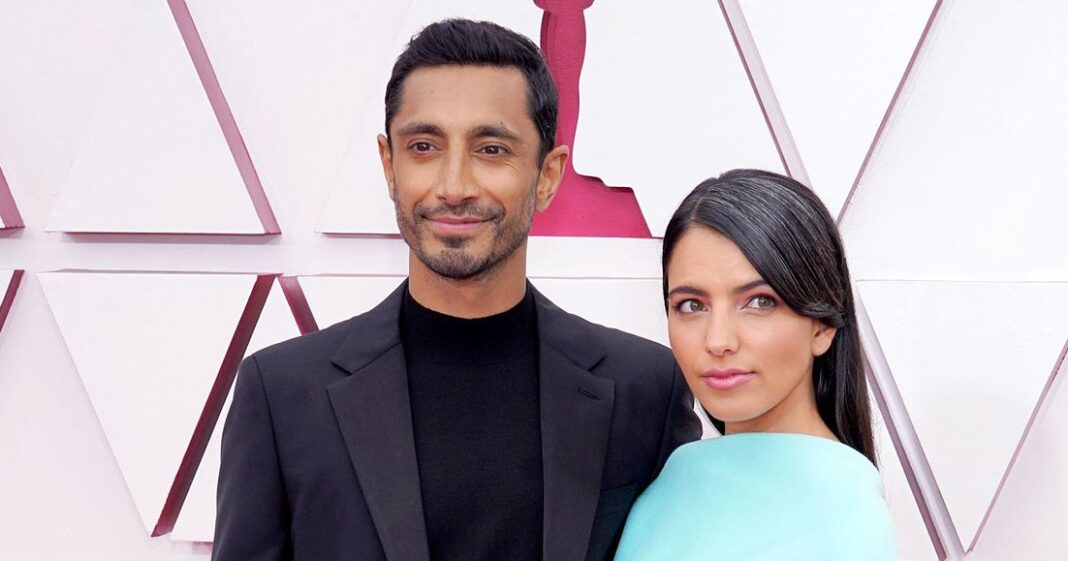 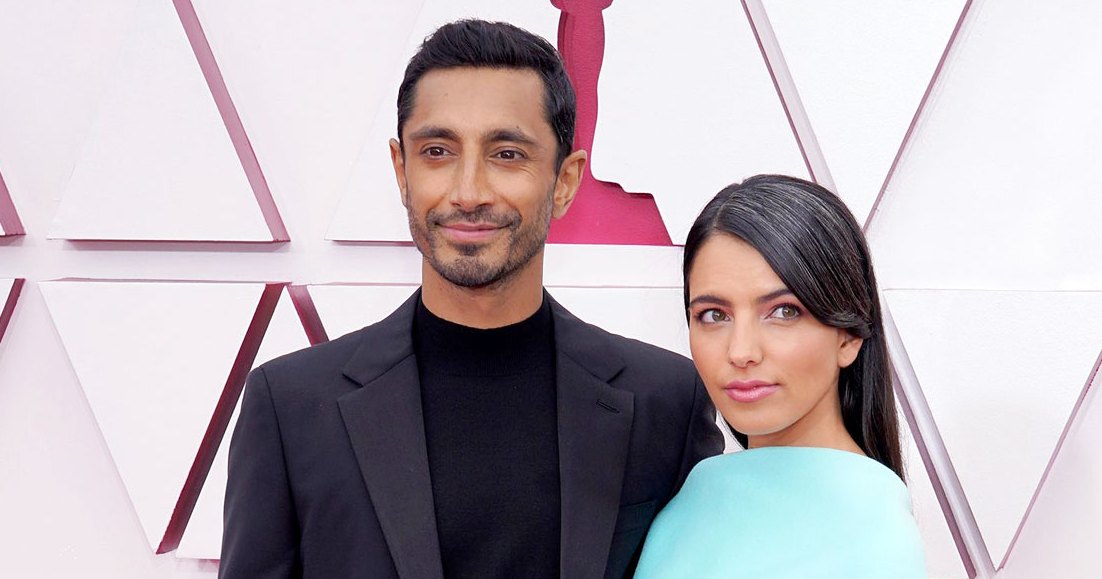 Date night! Riz Ahmed and Fatima Farheen Mirza made their official red carpet debut on Sunday, April 25, stepping out for the first time as a married couple at the 2021 Academy Awards.

Ahmed, 38, looked gorgeous in a blue and black tuxedo with a cummerbund over a mock turtleneck, alongside the A Place for Us author, 30, who wore a stunning blue gown as they walked the carpet at Union Station in Los Angeles.

During the pre-show on E!, the Sound of Metal actor was spotted fixing the novelist’s hair, telling the photographers, “I’m the official groomer!”

Ahead of the Academy Awards, Ahmed, who is nominated for best lead actor, opened up about their relationship, admitting he proposed to Mirza in a “corny” way.

“We went out to the park, one of the few things we could do at that point in lockdown, and we kind of had a little picnic and you know, I popped the question,” Ahmed told Jimmy Kimmel on April 19. “And she looked up and was like, ‘You’re joking.’”

In January, the Venom star accidentally announced his marriage on Louis Theroux’s “Grounded” podcast, when he referred to her as his “wife.” The host was surprised by his reveal and asked how long he had been married.

“Not very long, actually,” the Night Of alum said at the time. “It’s the first time I’ve ever mentioned it in an interview. So, congratulations on this incredibly exciting scoop. I mean, I guess I don’t really feel it’s generally that relevant, so I don’t delve into my personal life or my dating history or even family life much.”

Scroll through the gallery below to see more photos of Ahmed and Mirza on the red carpet. 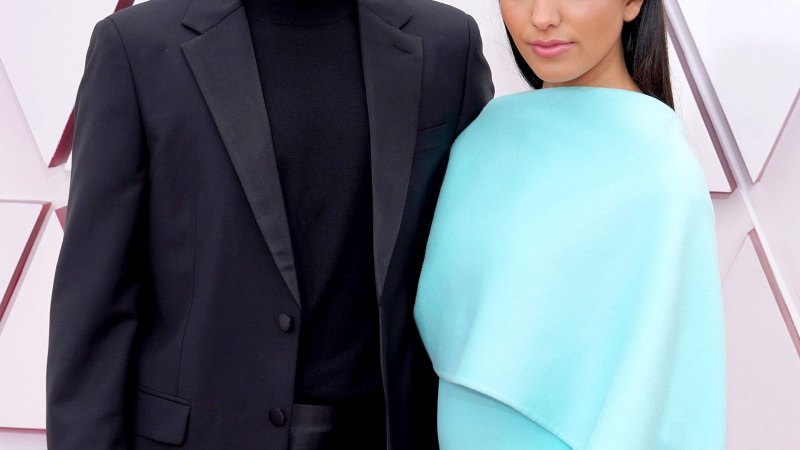 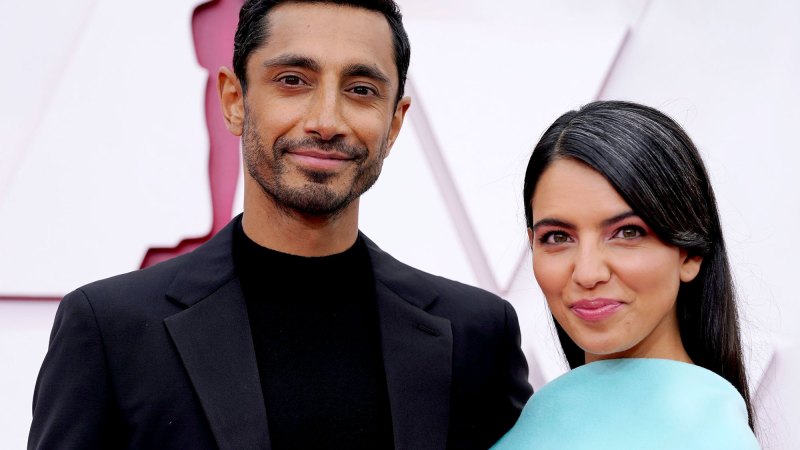