Shoot-at-sight order, a plot to wipe out Ndigbo – S/East group 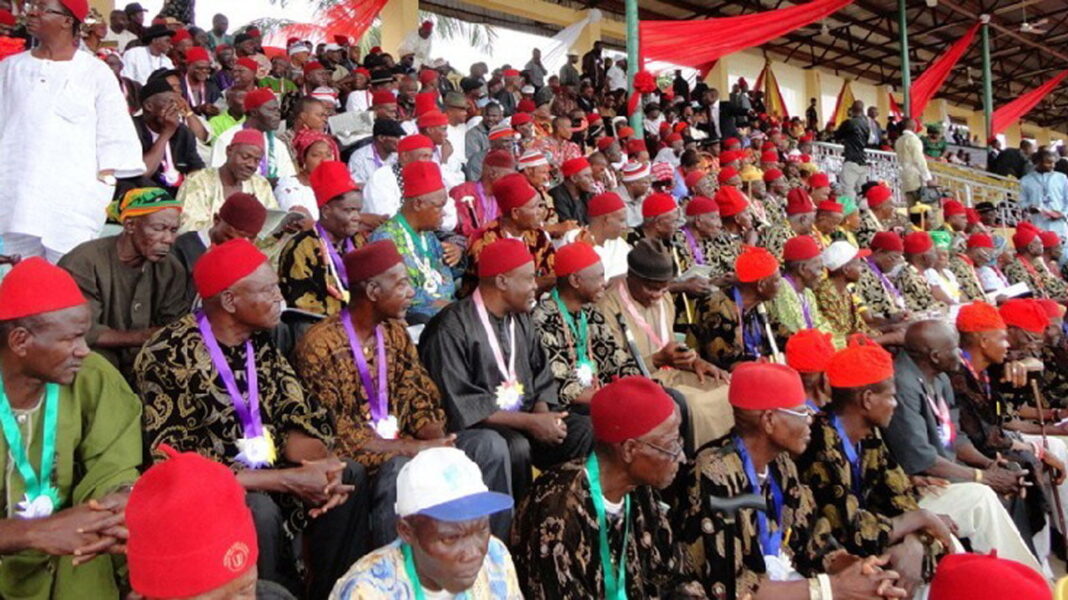 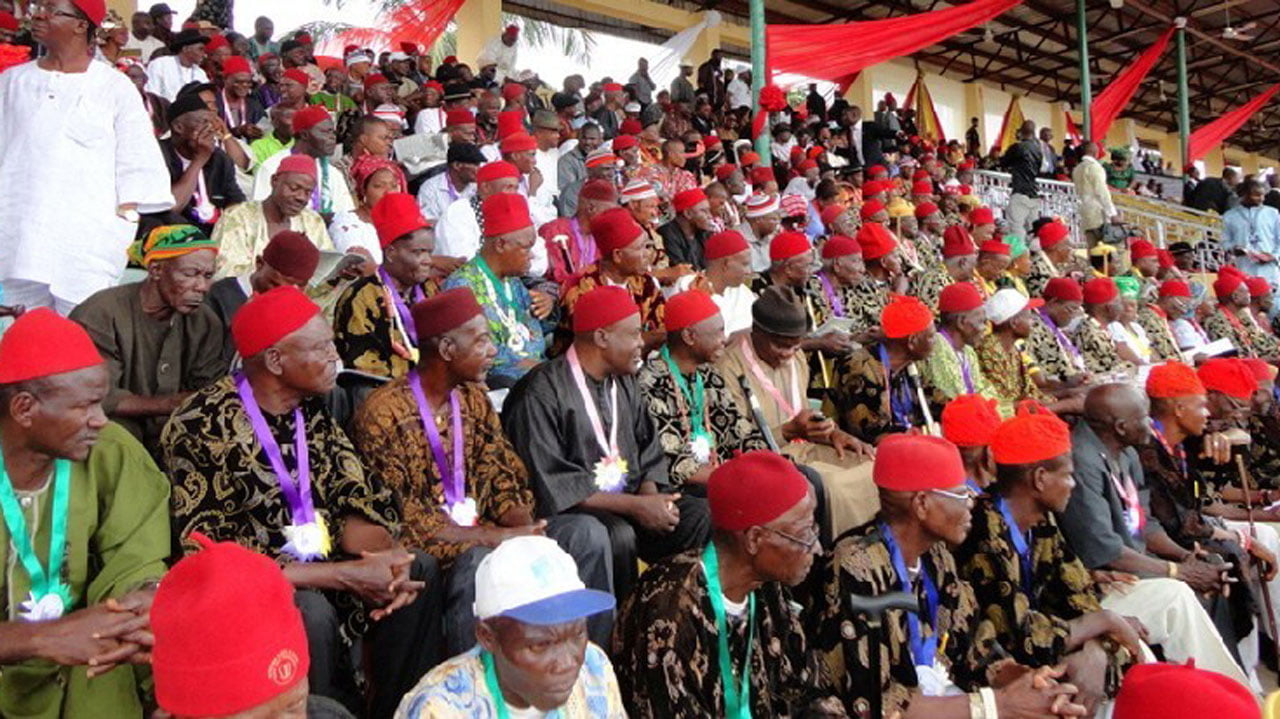 The National President of Association of Southeast Town Union (ASETU), Chief Emeka Dive, has described the ‘shoot-at-sight order recently given by the Inspector General of Police as a plot to wipe out the Igbos from the surface of the earth.

We said the order, since its pronouncement, had been effective only in the Southeast region where hundreds are killed in a week.

He spoke in Owerri, the Imo state capital, during an interview with our correspondent.

According to him, “the order is an official declaration of genocide against the Igbos. If you look at what is happening in the Southeast and how our farmers are butchered by the Fulani herders daily, you will know what I’m saying.

“They plan to continue killing our youths so that there will be no one left to face them again. Because they believe the country is their inheritance.”

The Imo-born social activist further accused the Southeast leaders of being timid to speak up.

He described the recent resolutions made by the leaders of southeast and south-south calling for the integration of the zone in mainstream politics as belated.

He further attributed the rising insecurity in the Southeast region to the marginalization of the zone, calling on even distribution of power and resources among the federating units in Nigeria.