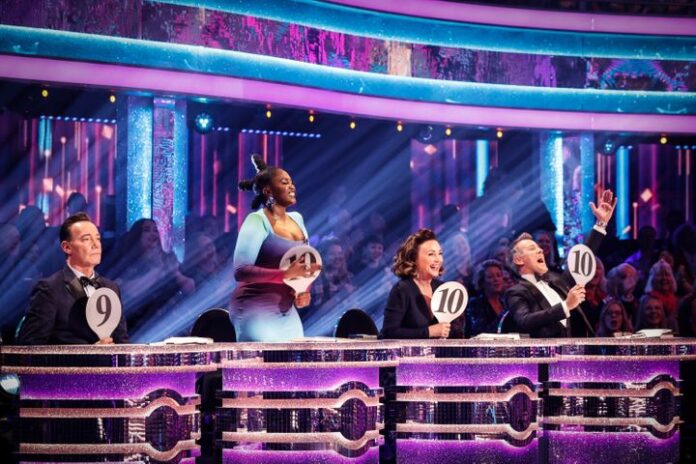 Shirley Ballas has said she is taking time out of her work schedule due to the “intense amount” of trolling she received during the recently-concluded series of Strictly Come Dancing.

The show’s Head Judge has been vocal about how she has received hateful messages from some viewers of the BBC ballroom show in the last few months.

She’s now explained that she is using the Christmas period to take some time off “for the first time”.

Speaking to S Magazine, she said: “It’s the first time I’ve taken any time off – ever! I’m taking two and a half weeks off, because of the immense amount of trolling I got throughout this series.

“I decided I wouldn’t do panto this year. Last time I did it, I got a letter hand-delivered to the theatre that was very off-putting. I actually kept it. I don’t know why.

“So I’m going to take some time off and just get myself together for the new year.”

Shirley continued: “There’s always trolling, but for me, this year, it was worse than ever, and I don’t know why.”

The panellist recently opened up about the online abuse from disgruntled Strictly viewers that has been sent to her during this year’s series.

“I love that they have an opinion but then it goes overboard and it’s not nice,” the Queen of Latin told the Loose Women panel last month.

She continued: “I do read everything – I know people say don’t read it but I think it’s quite important. I like to think I’ve helped so many people who have had mental health issues over the years.

“Some of the language is so explicit I couldn’t even retweet it, it’s unfathomable.”