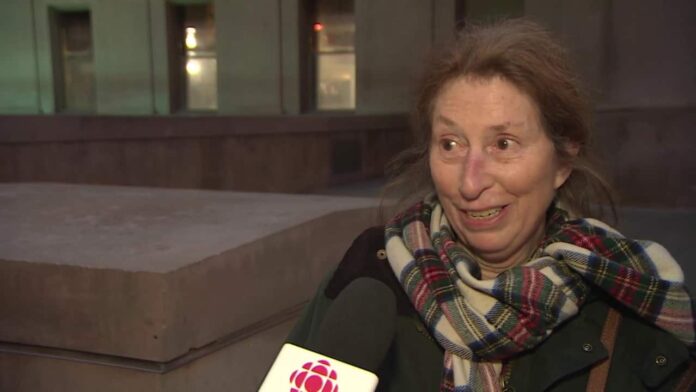 A group of Ontario residents who purchased pre-construction homes in Brampton at the peak of the recent real estate frenzy say they’re now struggling to close on their deals because of a perfect storm of rising interest rates, falling home prices and stricter federal mortgage rules.

CBC News spoke to eight people who bought homes at the Paradise Developments Valley Oak community in late 2021 or early 2022. They all said they’re having trouble getting financing due to the sudden real estate downturn brought on primarily by the Bank of Canada raising interest rates in an effort to tame inflation, which has sent mortgage rates skyrocketing and home values plunging.

The buyers, who are mostly from the Punjabi community, say they want to honour their commitments, but with interest rates so high, many no longer qualify for mortgages.

Those that do qualify are being offered hundreds of thousands of dollars less than the amounts they’re on the hook for because appraisal values have fallen dramatically over the past 10 months. Existing mortgage rates would mean unaffordable payments, they say.

Meanwhile, buyers who planned to sell their existing homes are finding few interested buyers as home sales decline across the country.

First-time homebuyer Gurcharan Rehal agreed in October 2021 to pay $1.959 million, plus $90,000 in upgrades, for a single-detached home that would house himself, his wife, their two children and his mother.

“We thought, if we live hand-to-mouth, we can still afford it,” Rehal, an Uber driver, told CBC News.

But with his closing date approaching next month, he’s so far been unable to secure a mortgage.

Coming up with hundreds of thousands of dollars to cover the difference upon closing — in addition to the $260,000 down payment he’s already made — and making exorbitant monthly payments is something his family simply can’t afford.

“Me and my wife, I think we haven’t slept for [the] last three months,” said Rehal. “Our kids, they can see the stress on me and my wife’s face.” 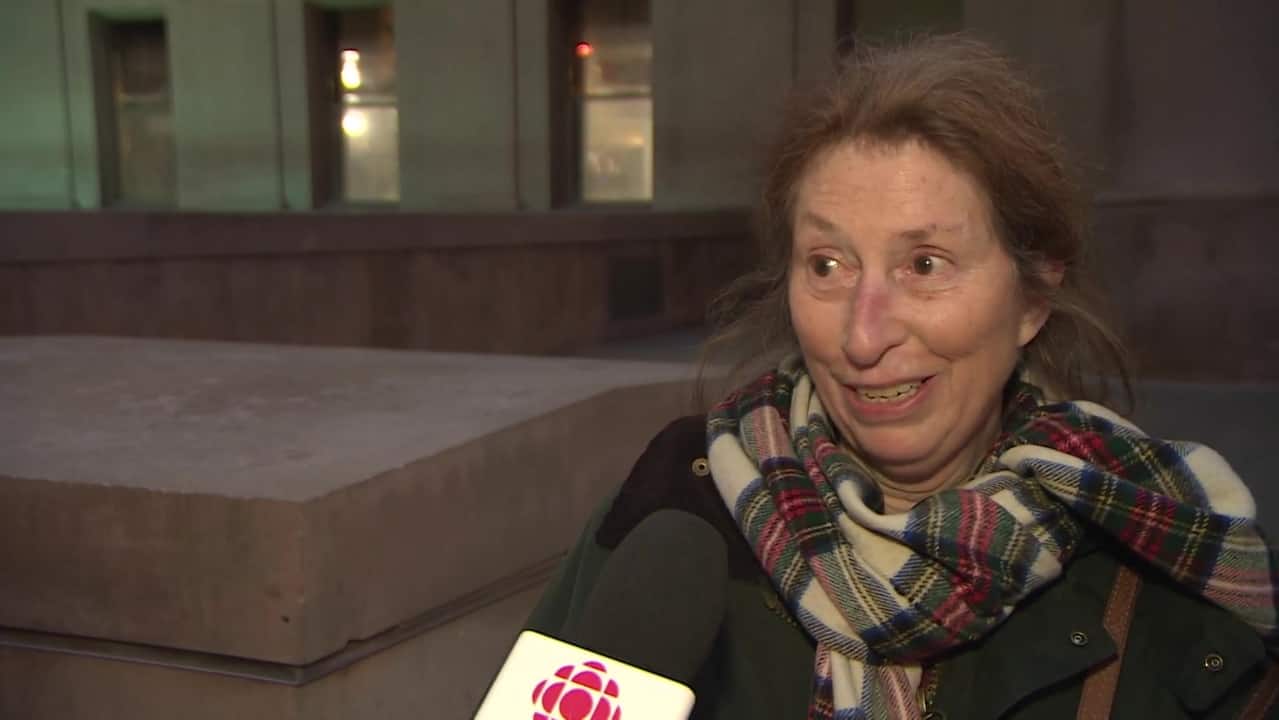 Toronto homeowner Rebecca Cossar says another hike by the Bank of Canada this week is likely to cause her mortgage’s interest rate to go from under 2 per cent right now, to over 7 per cent when she has to renew in February.

The buyers CBC spoke to say there are around 100 people in the same situation at the development. They provided a contact list showing approximately 60 households.

“We are not able to eat, we are not able to rest,” said Poornima Malisetty, who purchased a detached home in the Paradise Valley Oak community with an in-law suite for $1.9 million that’s now being appraised at $1.6 million.

“Even if we win a lottery, we will not be able to close.”

The buyers are asking Paradise to extend their closing dates or reduce their purchase prices, and have protested outside the developer’s sales office.

In a statement, Paradise Developments said it works collaboratively with purchasers throughout the purchase, construction and closing period.

“Paradise Developments makes business decisions, enters into contracts with suppliers, hires employees and commits to the contracting of numerous building trades based on agreements we have signed,” the statement said.

“Whenever purchasers raise individual issues with us, we look to address them in accordance with our policies and the terms of our joint agreement of purchase and sale. Based on having finalized and completed these agreements, construction is now advancing on the homes in this community, and we look forward to completion.”

Rehal says Paradise has offered some buyers a three month extension on the closing date in exchange for more money on their deposit, but with the future of interest rates uncertain, he’s not sure if he’ll take them up on it. They and the other buyers are still communicating individually with Paradise and hoping the builder will extend their closing dates or reduce the prices.

“They’re not buying a home. They’re signing up on a contract that obligates them to buy a home in the future at some pre-determined price,” said Pasalis.

“If, between the time you sign on that dotted line and the time you’re about to take the keys, prices have declined, well, you’re on the hook for that difference.”

Buyers who want to break their contracts risk losing their deposits. But if those buyers walk away, builders could also sue them in an effort to recover the difference between the original purchase price and the price they end up selling the home for.

That’s something Paradise might do in this case. CBC viewed an email sent to one homebuyer where a lawyer for Paradise threatened legal action to recoup “all costs, loss and damages it may suffer as a result of your client’s failure to complete this transaction.”

Wrong home at the wrong time

The Bank of Canada began incrementally raising its trend-setting interest rate in March when it was at 0.25 per cent. It’s now at 4.25 per cent.

Home prices in the Toronto region, which had been rising steadily since 2018, have cratered since then, as have new sales.

Compounding the problem is the federal mortgage stress test, which requires buyers to be able to show the ability to pay mortgage payments of 5.25 per cent or two per cent above their approved rate, whichever is higher. Most buyers were stress tested at 5.25 per cent last year when interest rates were low, but now they’re being tested above seven per cent.

“If you, by no fault of your own, got unlucky with your timing you can certainly be in a strained situation,” said James Laird, co-CEO of Ratehub.ca and president of mortgage lender CanWise.

The provincial government’s goal is 1.5 million new homes in the next decade. But there’s lots of opposition to its plan to get there. Our guests are TVO columnist John Michael McGrath; Toronto City Councillor Jaye Robinson; and Dave Wilkes, President and CEO of the Building Industry and Land Development Association. Walk on appearances by John Gerretsen, former Liberal Minister of Municipal Affairs and Housing; and Ontario Green Party Leader Mike Schreiner.

Condo buyers are facing similar issues and developers are also feeling the pinch of a challenging market.

Kevin Lee, CEO of the Canadian Home Builders Association, said inflation has raised construction and labour costs, while higher interest rates have raised the cost of financing projects. Lee said developers have very little flexibility when it comes to recouping their costs.

“When it’s coming time to close on purchases, it’s not like there’s a whole bunch of wiggle room on the builder-developer side of things,” Lee said. “Otherwise, they’re in a situation of taking big losses.”

Laird and Lee say the market could stabilize sometime next year after the Bank of Canada hinted last week it may be finished with rate hikes.

That would be the best scenario for the Paradise buyers, but it could be a case of too little, too late.

“Emotionally and financially, this gonna disturb my whole life,” said Rehal, who’s now unsure if he’ll ever be able to buy a house in Canada.