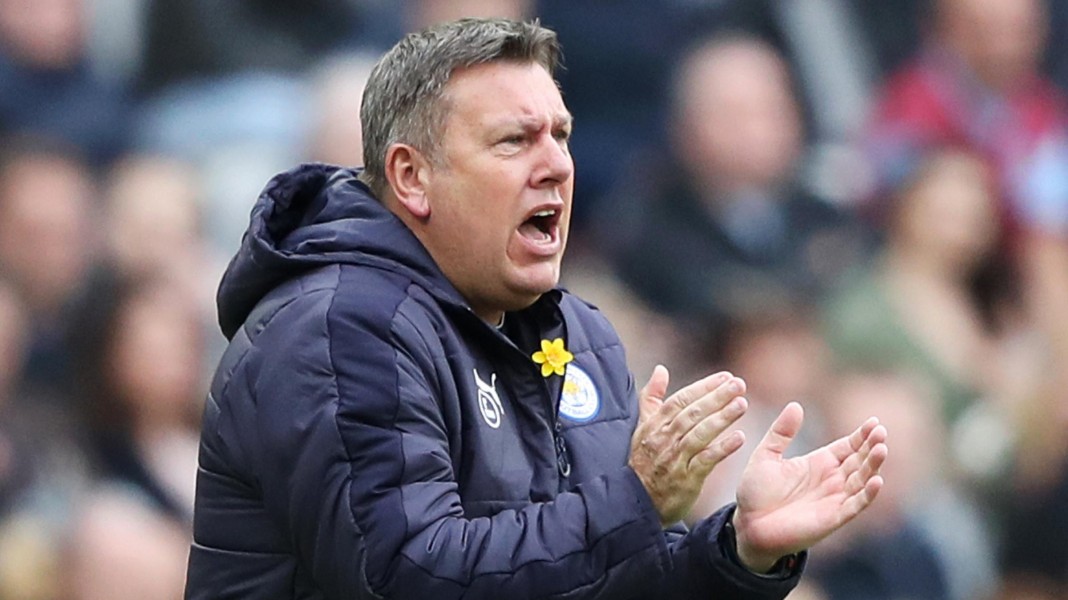 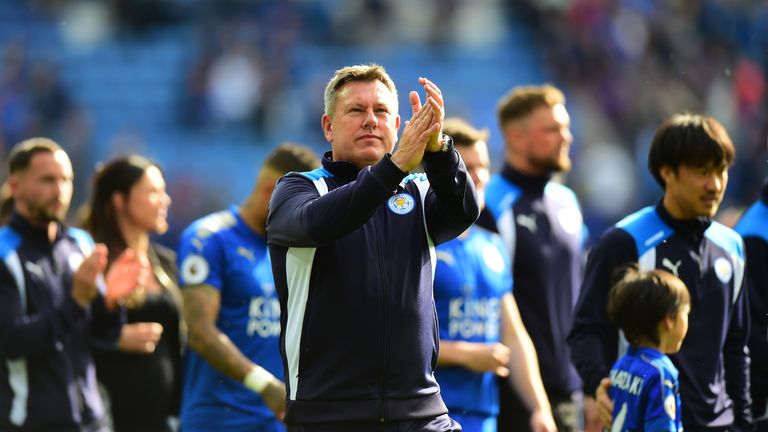 Craig Shakespeare has signed a three-year contract to remain as Leicester manager.

Shakespeare took interim charge following Claudio Ranieri’s departure in February and was later appointed full-time boss until the end of the season.

Ranieri’s former assistant, who also worked under the Italian’s predecessor Nigel Pearson, steered the champions to a comfortable mid-table finish and ended the campaign with a record of eight wins from 16 games. 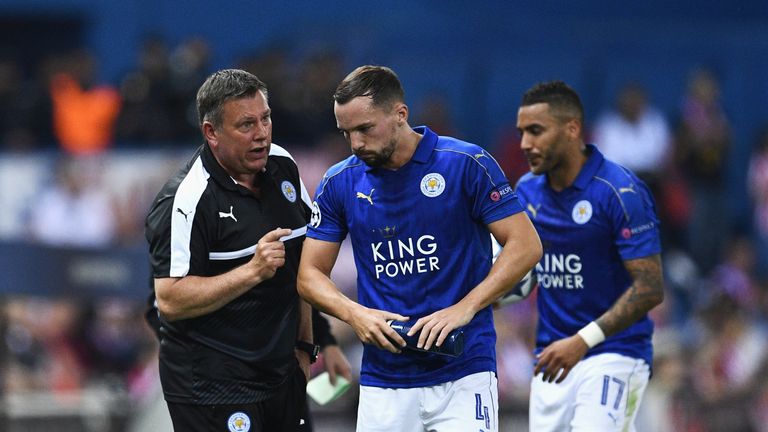 He told the club website: “This is a really exciting opportunity for me to continue along this new path in my career and to continue to work with a club and a group of staff I’ve grown extremely close to. I’m grateful to the owners and the board of directors for their continued faith and support.

“Our preparations for pre-season and the new Premier League campaign have been ongoing for some time, but we can now move on with certainty and ensure we are well equipped to compete at the levels now expected of a club like Leicester City.” 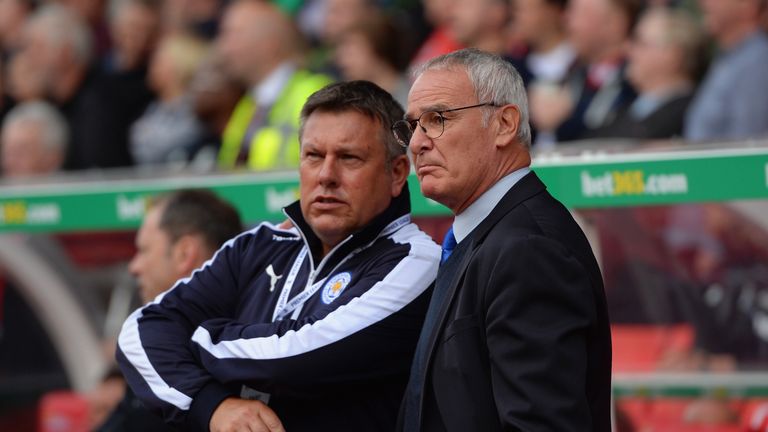 Leicester City vice-chairman Aiyawatt Srivaddhanaprabha said: “Craig has shown all the qualities in leadership, motivation and talent management that are required to be successful in this role.

“Those qualities, aligned with his first-class coaching acumen, his knowledge of Leicester City and its philosophy, and the respect he has earned at every level of the club make him the ideal choice to help take us forward.”

The Leicester job is a first in management for Shakespeare, who has also coached at West Brom and Hull.

The 53-year-old became the first English boss to win his first five Premier League games and also oversaw a win over Sevilla in the Champions League knockout stages.