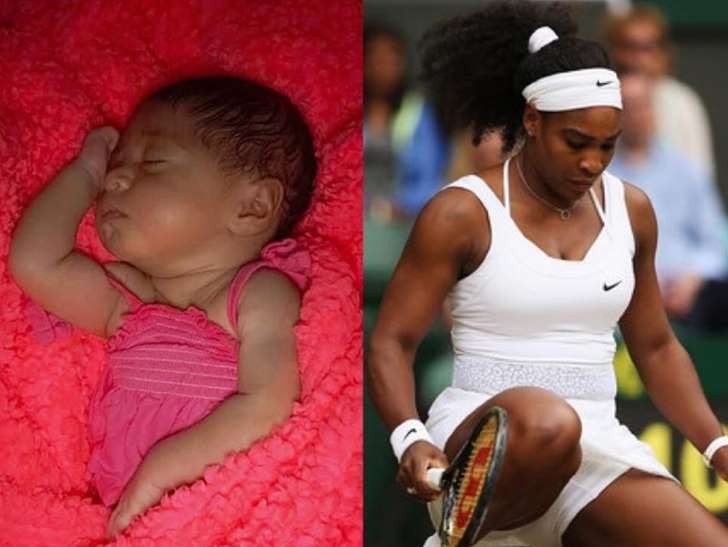 Serena Williams invited all to see a first picture of her holding her daughter in what looks like a very tender mother-daughter moment. Giving birth earlier this month, the tennis star also finally revealed what she and her fiancé, Reddit co-founder Alexis Ohanian name their first born.

Williams took to social media a posted the picture on Instagram revealing the newborn’s name: “Meet Alexis Olympia Ohanian Jr.,” was added as a caption to the first picture shared of the little lady who was named after her father.

The couple, much to Williams’ fans’ liking, invited all to see the special moments of her first pregnancy as they documented their entire journey. The 2-minute video diary shows the special moments in the pregnancy, including the first ultrasound, photos of Serena’s baby bump at different stages, Alexis building the crib and the baby’s ultimate arrival.