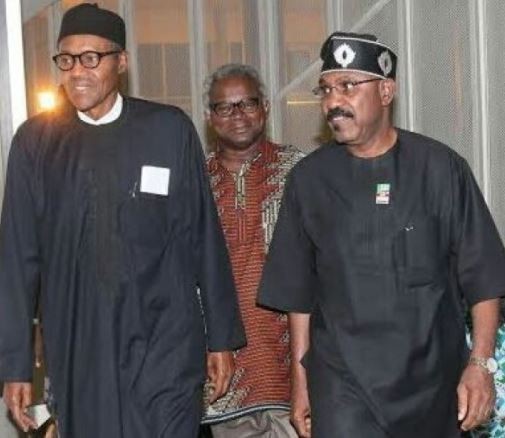 Former lawmaker, Senator Olurunnimbe Mamora has rejected his appointment as the Chairman of the Abuja Investment and Infrastructure Centre.

Mamora, who was the Deputy Director-General of the Muhammadu Buhari Campaign Organisation during the 2015 presidential election, was nominated for the job by the President.

It was learnt that during the inauguration of the board of the AIIC a few weeks ago, a governorship aspirant of the All Progressives Congress in the 2016 Ondo State governorship election, Jumoke Ajasin-Anifowoshe, was named the chairman.  Ajasin-Anifowose, who is the daughter of the first Governor of the old Ondo State, Adekunle Ajasin, was sworn in by the Minister of the Federal Capital Territory, Alhaji Muhammad Bello.

According to a report by Punch, the ex-lawmaker, Mamora rejected the appointment after meeting with the Secretary to the Government of the Federation, Boss Mustapha, and expressed his displeasure with the appointment.