Sempra Energy Is the Mystery Third Bidder For Oncor Electric 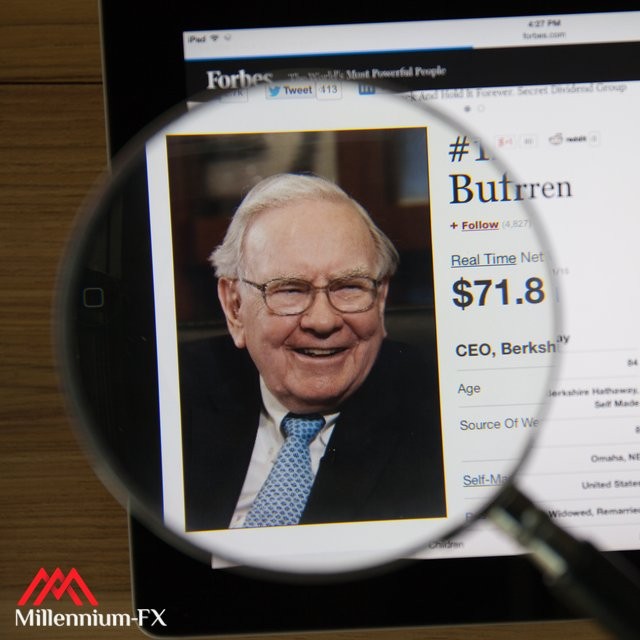 San Diego-based Sempra has made a $9.3 billion offer for the Texas utility, said the people, who declined to be identified because the matter is not public. Berkshire has offered $9 billion, while Elliott has been working on a deal that may total $9.3 billion.

Lawyers disclosed that another bidder had emerged for Oncor during a bankruptcy hearing on Friday, without revealing the name of the suitor. Oncor is a division of bankrupt Energy Future Holdings Corp.

Representatives for Sempra, Oncor and Elliott declined to comment.

A deal for Oncor is key to ending the bankruptcy of its parent, which has been restructuring almost $50 billion of debt for more than three years. Singer and Buffett are set for a showdown Monday in U.S. Bankruptcy Court in Wilmington, Delaware, that could help determine who gets to buy Oncor.

Texas utility regulators this year quashed a NextEra Energy Inc. offer valued at $18.4 billion including debt, after the utility giant refused to accept measures to protect Oncor’s credit. A group led by Hunt Consolidated Inc. dropped a bid last year after the state imposed conditions it found too onerous.

Berkshire Hathaway Energy, the energy subsidiary of Buffett’s conglomerate, said Friday that it had reached an agreement with five stakeholders in Texas, including the staff at the Public Utility Commission of Texas, resolving all outstanding issues in its bid for Oncor. Ultimately, it is up to the two PUC commissioners to sign off on its bid once it is approved by the bankruptcy court, which has not yet occurred despite the staff’s recommendation.

“Regardless of any company that makes it through the bankruptcy hearing, the responsibility of the commissioners is to show that any transaction is in the public’s interest,” Terry Hadley, spokesman for the Public Utility Commission, said in a phone interview Saturday.