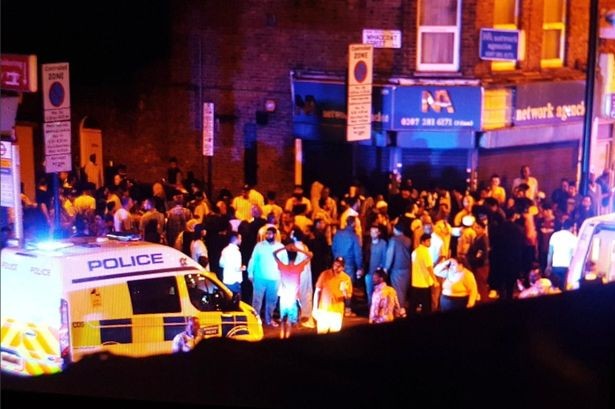 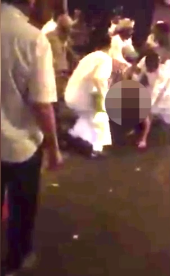 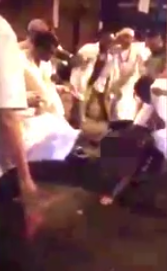 This is the chaotic moment an angry crowd confronted the alleged driver of the van who ploughed into Muslim worshippers as they left the Finsbury Park mosque. Video posted online shows the angry crowd overpower a police officer who struggled to hold them back from the man. They threw questions and kicked at him when they got close enough.

“Why did you do that?” people can be heard asking the suspect as they pushed towards him.

A witness told Buzzfeed the driver allegedly shouted “kill me, kill me, I want to kill all Muslims.”

The Metropolitan Police confirmed one man was arrested at the scene. In a statement the force said:

“Police were called just after 0020hrs 18 June to reports of a vehicle in collision with pedestrians. Officers are on scene with other emergency services. There are a number of casualties being worked on at the scene. There has been one person arrested. Enquiries continue. More information will be released when confirmed.”

The name of the suspect has not been released, neither has his photo been made public but it’s been confirmed that one person has died and about eight to ten people sustained injuries and are receiving treatment.