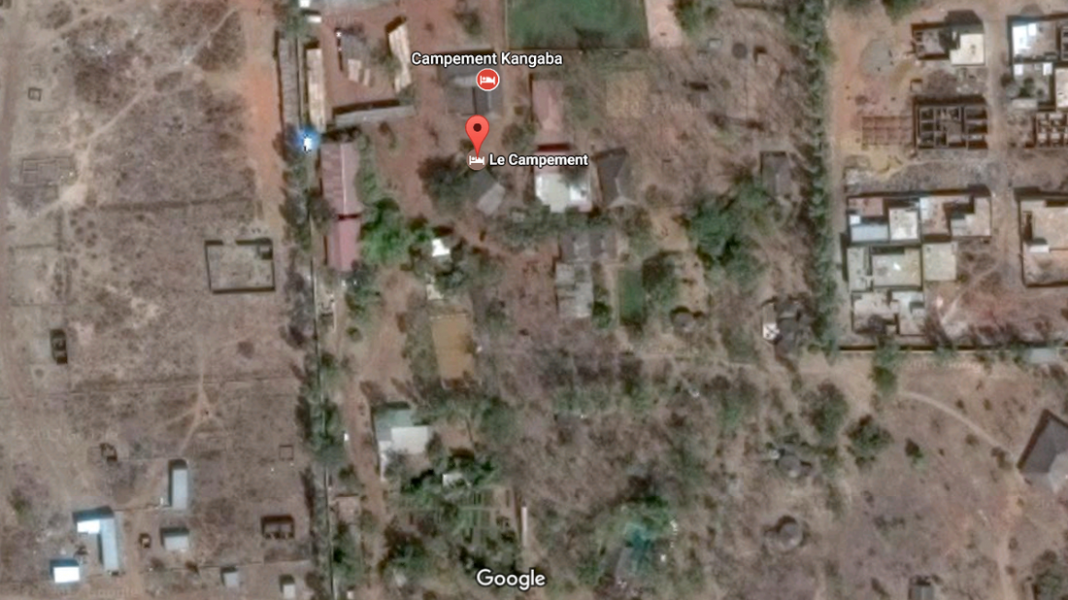 An “ongoing attack” has roiled a luxury resort near Mali’s capital, Bamako, the U.S. State Department confirmed Sunday. “Malian forces are responding” to the attack at Le Campement Kangaba, the agency tweeted, warning U.S. citizens to avoid the area.

“There was an exchange of gunfire with special anti-terrorist forces (FORSAT) who arrived only a few minutes after the attack began,” Mali’s ministry of security said in a statement. “The special forces have now sealed off the perimeters of the site and are in the process of securing it.”

At least two people have been killed in the violence, the ministry says, adding that a civilian and a member of the security forces have also been wounded.

“The situation is under control,” ministry spokesman Baba Cisse told Reuters by telephone.

The United Nations mission to the country, known as MINUSMA, tells NPR the Malian security forces are in charge of the operation.

“Westerners were fleeing the encampment while two plainclothes police exchanged fire with the assailants,” a witness tells The Guardian. “There were four national police vehicles and French soldiers in armoured vehicles on the scene.”

Earlier this month, the U.S. Embassy in Mali warned Americans of “a possible increased threat of attacks against Western diplomatic missions, places of worship, and other locations in Bamako where Westerners frequent.

Another luxury site popular with tourists came under attack in Mali in 2015, when gunmen stormed a Radisson Blu hotel in the country’s capital, killing at least 19 people.

That attack was claimed by the militant group al-Mourabitoun, which said it collaborated with an al-Qaida affiliate in the violence.