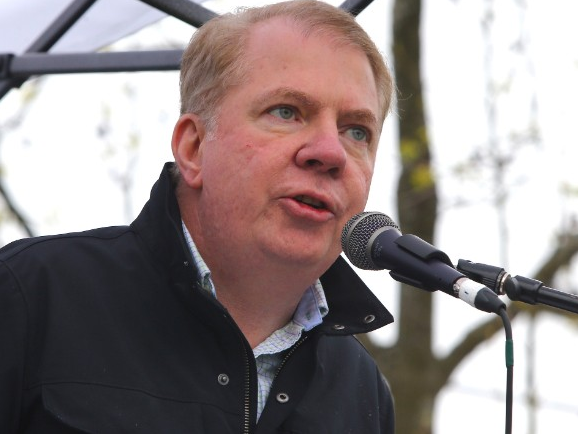 His announcement comes after his cousin granted an interview to the Seattle Times alleging abuse, the latest in a series of allegations against the mayor. His cousin is the fifth person to accuse Murray of child sexual abuse.

Murray denied the allegations, as he has in the past and said he was resigning effective 5 p.m. Wednesday so the scandal would no longer overshadow his office.

According to him, ‘while the allegations against me are not true, it is important that my personal issues do not affect the ability of our city government to conduct the public’s business. To the people of this special city and to my dedicated staff, I am sorry for this painful situation’.