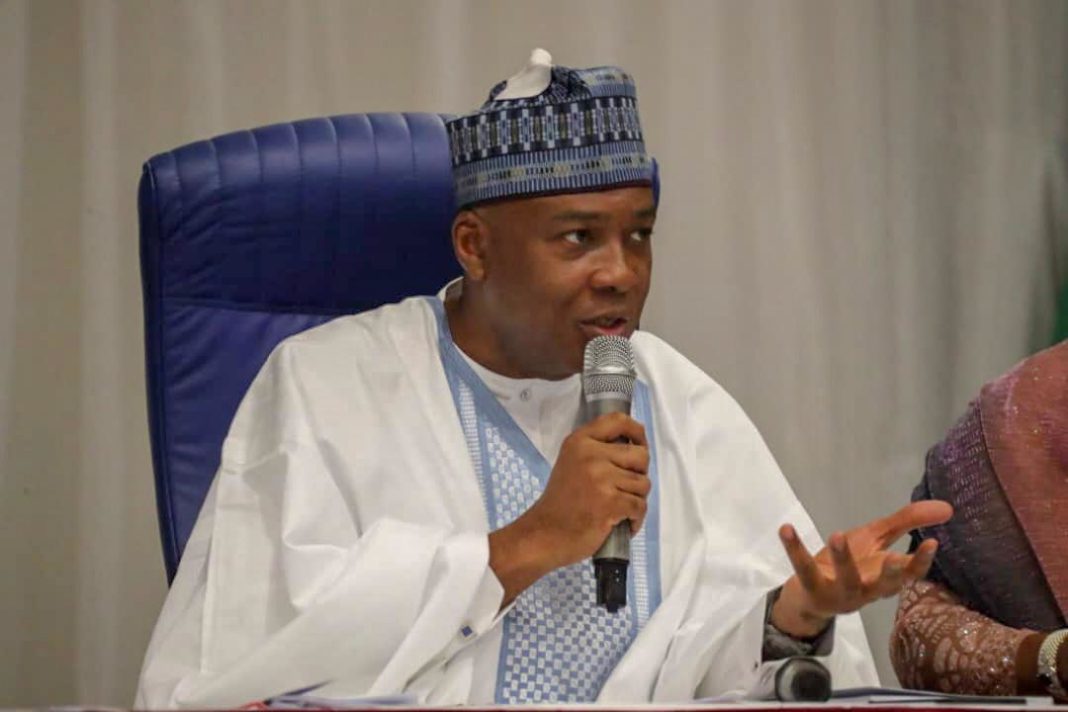 Senate President, Dr. Abubakar Bukola Saraki, has called on the National Broadcasting Corporation (NBC), to immediately obey the court order granted by the Federal High Court in Abuja, which called for the maintenance of status quo as of May 31, 2019, pending the determination of a motion filed by DAAR Communications PLC, owners of Raypower Radio and African Independent Television (AIT).

Saraki, in a statement signed by Yusuph Olaniyonu, his Special Adviser on Media and Publicity, stated that all such actions that could cast aspersions on Nigeria’s commitment to the freedom of the press must be avoided.

“Yesterday, the management and the workers of AIT and DAAR Communications came to the National Assembly to air out their concerns over the purported moves to clamp down on their stations.

“As yesterday was the Valedictory session of the 8th Senate, we could not take action on the matter immediately and to our surprise, the premises of the broadcast station were immediately closed by the NBC.

“Regulators though necessary, must know that all such actions that give the impression of the endangering of the freedom of the press or freedom of speech cast our nation in a bad light. Such issues need to be handled in a better manner.

“Moving forward, the NBC needs to comply with the Court Order. Additionally, we must understand that this is not only about AIT, this is about Nigeria and one of its stations that is not only viewed within the country, but outside the country as well. The NBC should look at a better way to resolve the issue, even after adhering to the ruling of the court

“We must be seen to be a nation that adheres strictly to the rule of law,” Saraki stated.