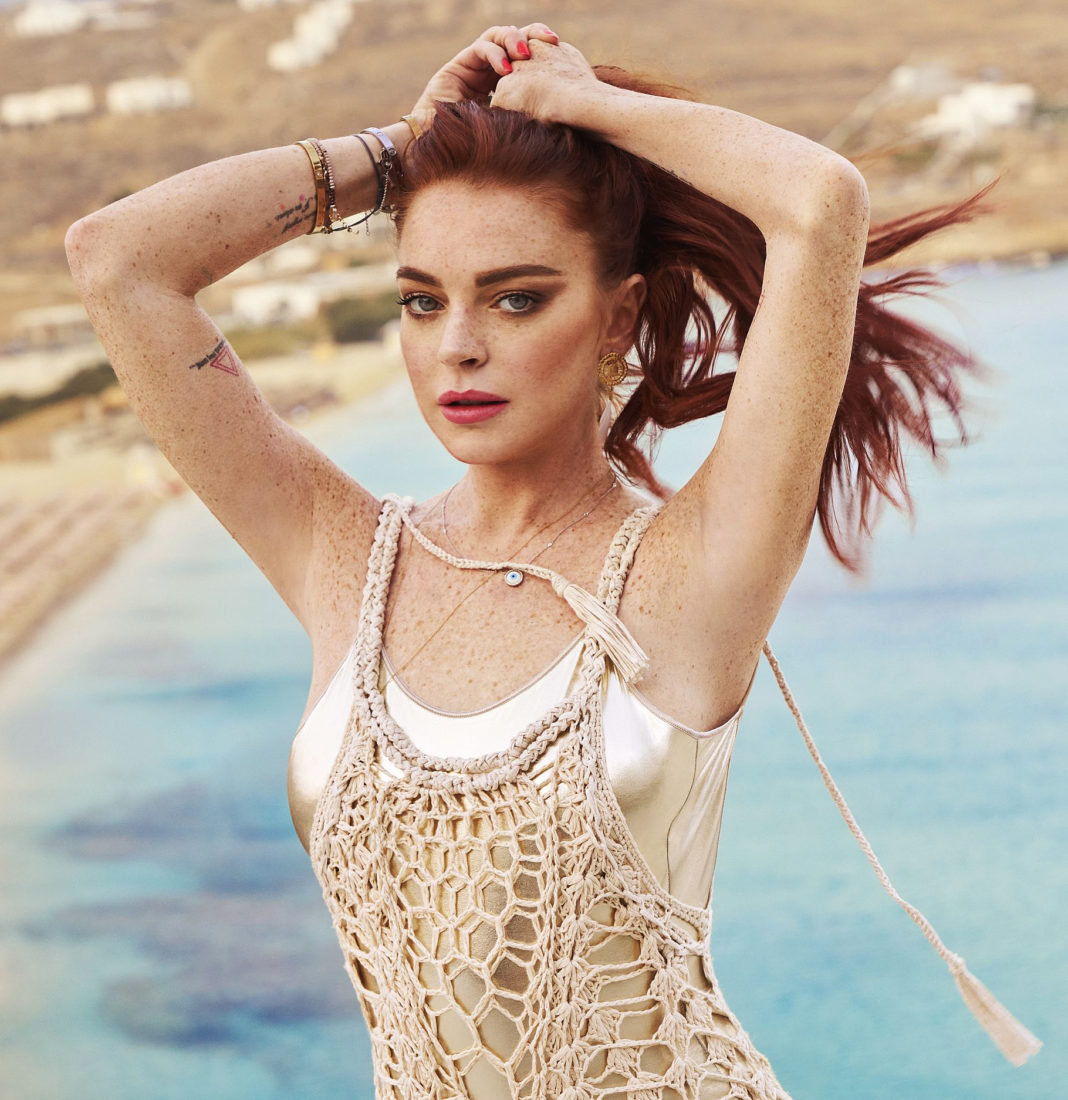 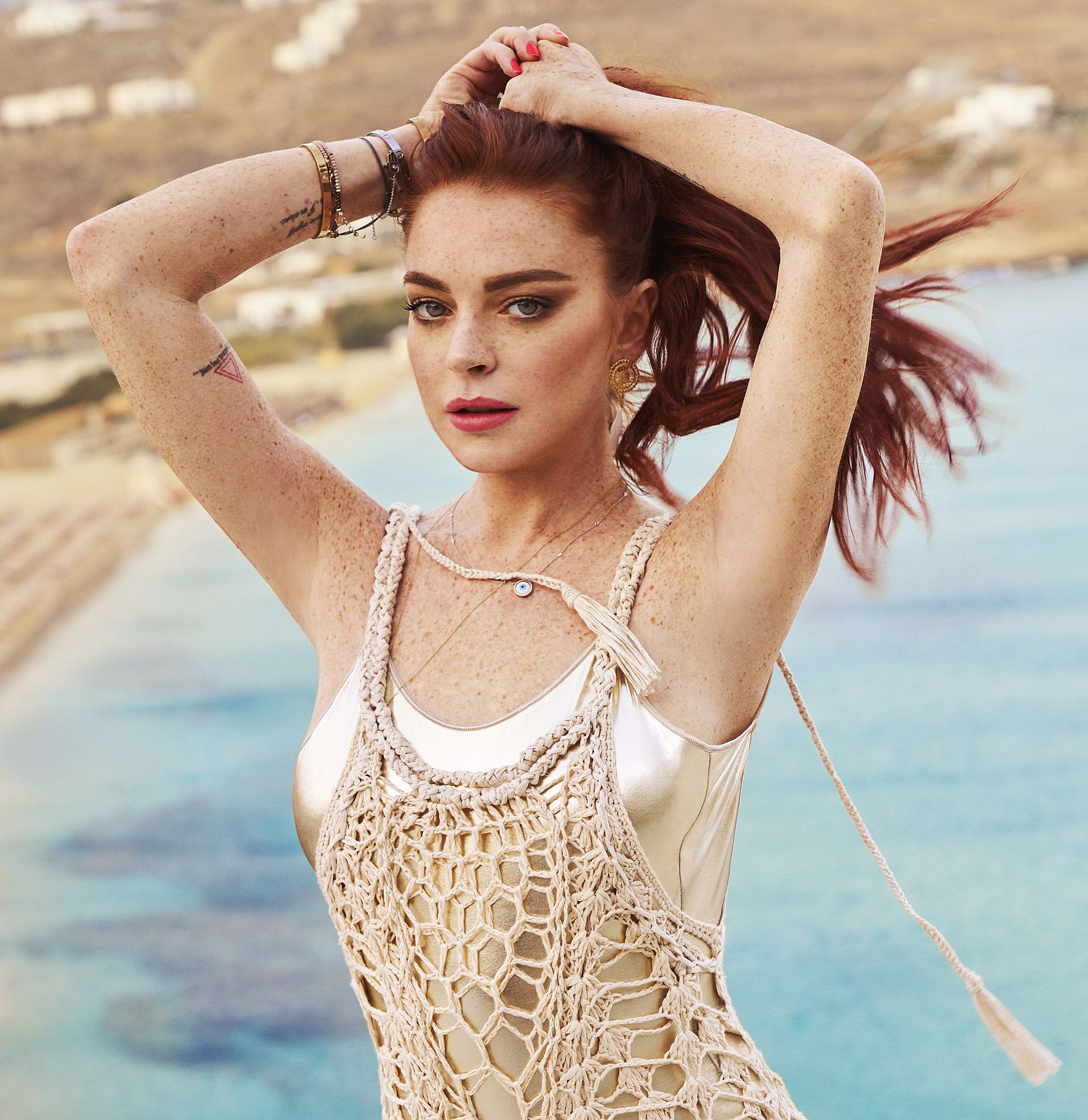 Lindsay Lohan’s Beach Club VIP host Sara Tariq will be recapping exclusively with Us Weekly each week about her opinion on the latest episode. Check back every week for her recap!

Alexa, play “Act Up” by City Girls. This song is a whole mood. You’re welcome.

It’s me, Sara Tariq, back to explain more of my boy drama while I was out in Mykonos. If you’re still trying to figure out why the show revolves so much around it — well, we are in the same boat my friends, because I am too.

The episode starts off with Lindsay Lohan explaining that she just wants us to be happy together and get along … so she puts us on yacht. Sailing through the Mediterranean on a nice-ass boat with unlimited alcohol after all of the emotional turmoil I’ve been dealing with all summer? Sign me up. We were all super excited for this day. All I know is that I wasn’t going to let anything f–k up my vibe because my summer has been everything but smooth sailing thus far. From being called an idiot on television to being blatantly ignored by someone you care about and developed genuine feelings for, in front of his “family”/friends was more than I saw myself getting into prior to signing up for this experience but hey, this is how you party in Mykonos, bitch.

I feel like I finally got to showcase my personality a bit more this episode. I was overshadowed by my Brent drama and relationship the entire season. This is when I started to finally let loose and not have the pressure of walking on eggshells about everything because I was in such a vulnerable place before. But alas, Lindsay thinks I was causing drama when that wasn’t my intention at all. I was just over everything and wanted to have some fun. Cue “Girls Just Wanna Have Fun.”

Why did I kiss Billy? Because he’s cute, duh. Now, do I want to wife him up? Meh, probably not. I mean I kissed Alex too, who’s clearly gay as f–k, but I don’t really care about anything at this point (we all go through that phase after a breakup, right?). So what? I just got out of a relationship and we’re catering to girls/gay clientele every week, not that I prefer pimping myself out to clients, ahem, cc: Brent. But I’m obviously just going with the flow and having fun with it. 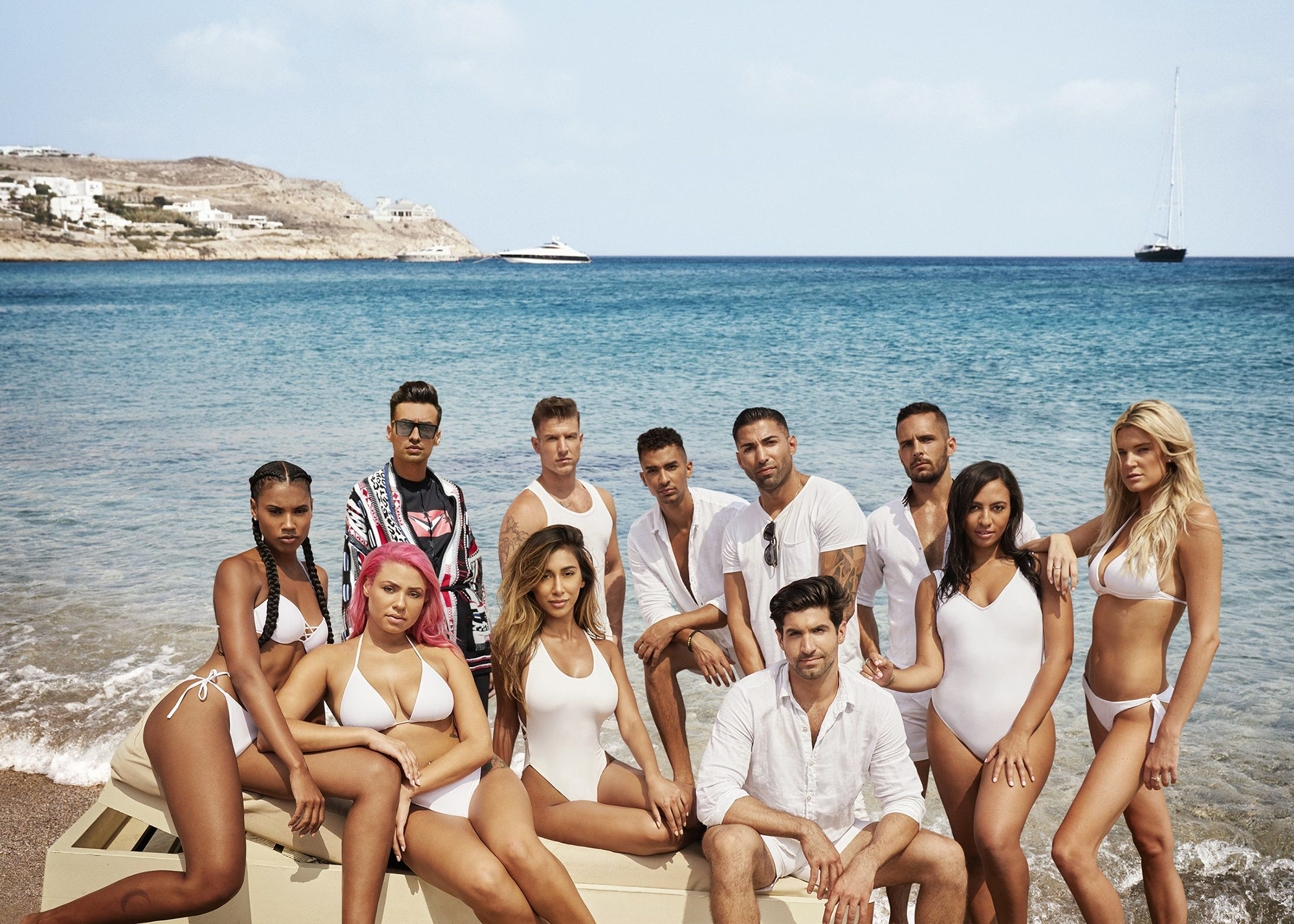 I actually do have a soul, though, and I did feel bad for Brent, yet I decided to be a little selfish this day. There’s nothing wrong with that. Sometimes you need to think about yourself before others because self-love is important. Frankly, I feel like you can never have enough and I need more of that for myself — still, to this day.

Shout-out to having real friends, though. Like everyone in the house who had my back and felt for me while second-hand dealing with my bulls–t/questionable decisions. You guys are the true MVPs. Seeing Jonitta stand up for me the way she did in this episode really tugged at my heart. Being there for your homegirl and standing up for women as a whole never gets old and she was truly a class act after everything she had been through while we were out there as well. So thank you for that, J. She’s a real one.

Even though Lindsay hears things through the grapevine and assumes I’m causing drama. I see it all now and I wish I could have explained myself to her more but you guys will just have to have your popcorn ready and tune in to find out how it all unfolds. Maybe I shouldn’t have taken one out of Brent’s handbook of stirring the pot? I thought we were being rewarded for it so I’m just as confused as you. It’s always risky pulling a you on you. So until then, always have respect for yourself, stand up for yourself and stay classy, my friends!