‘Sanchez and Ozil won’t be sold’ 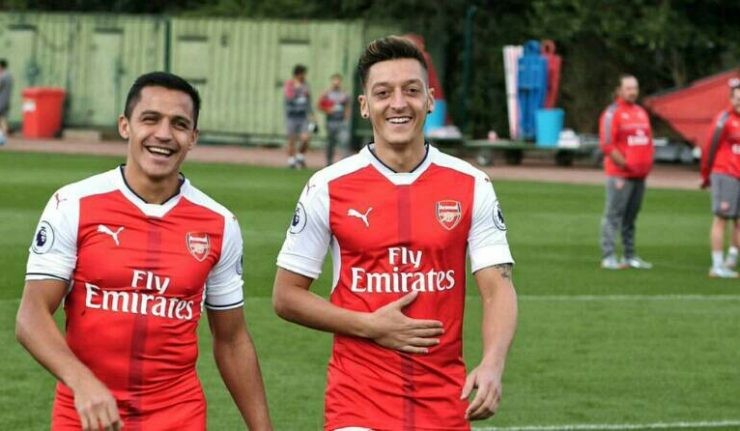 Arsene Wenger has again reiterated that Arsenal have no intention of selling Alexis Sanchez or Mesut Ozil.

Both players are entering the final year of their contracts at the Emirates Stadium and have so far refused to sign extensions.

Sanchez is a target for Manchester City and was also linked to Chelsea late last season.

Wenger, who signed a two-year contract extension earlier this week, knows Arsenal need to strengthen their squad this summer and allowing one or both of their key attacking players to leave would be a big step backwards. 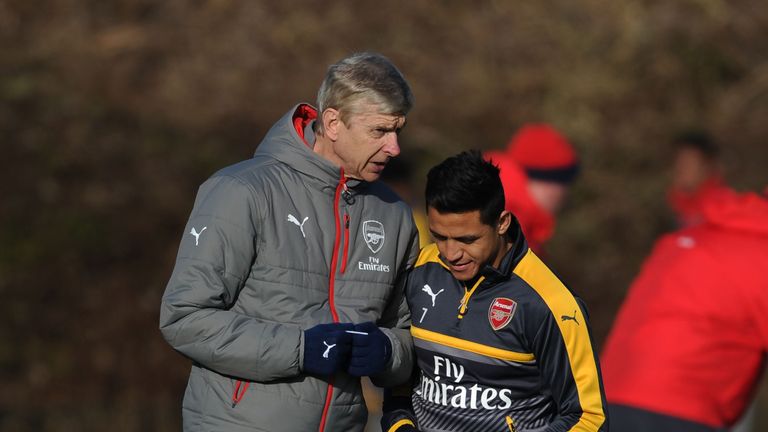 “This summer, first of all they will stay at the club and hopefully we can extend their contract,” Wenger told beIN SPORTS.

When pressed further on whether either might be sold, Wenger replied “No. You cannot weaken the club and weaken the team. You want to strengthen the team. Unless you find a player of the same calibre and if they absolutely want to leave…

“I believe, at the moment, we’re not on that front. We’re focused on keeping the team together and to see how we can strengthen the team.

Arsene Wenger insists Arsenal’s end to the season will be a springboard to better things after signing a new contract as manager. He was speaking to Arsenal Media.

“When you sign a contract somewhere, you commit to give your best until the end of the last day of that contract. I would say ‘why should they not give their best?’

“The interest of any player is always to play football and well, even more so at the end of your contact. If you’re a winner, you want to win the game you’re playing.”