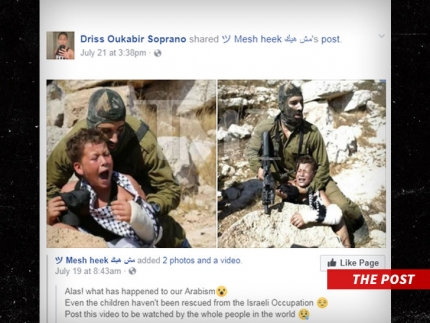 Russell Simmons is clear as a bell … we wouldn’t think about erecting a statue honoring Adolf Hitler, so what’s the argument for doing the same with Robert E. Lee?

We got Russell out Saturday at Tao in Hollywood and didn’t hesitate … honoring people with bad intentions is simply wrong.