RuPaul Connects With Late Mom During Emotional Hollywood Medium Clip: “She Knew You Were a Star” 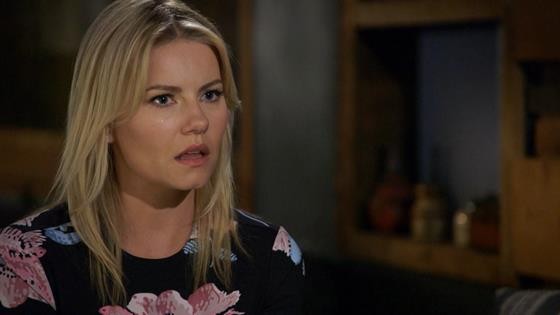 During an emotional reading with the reality TV host on Wednesday’s Hollywood Medium With Tyler Henry, Tyler tells RuPaul that his mom knew he was a star when she passed.

“She’s acknowledging that obviously since her passing she’s seen your achievements,” Tyler tells RuPaul in the clip above. “When she passed, she knew you were a star and I want you to know that. She’s saying, ‘You’re my special…like you’re my baby boy.’ And the feeling is like that’s always going to be the case.”

RuPaul tells Tyler that his mom went to see a psychic before he was born and the psychic told his mom, “It’s a boy and he’s gonna be famous.”

Watch the emotional clip above to see RuPaul talk about his mom and to see why his mom brings up Diana Ross!