Rumors and spoilers about The Masked Singer 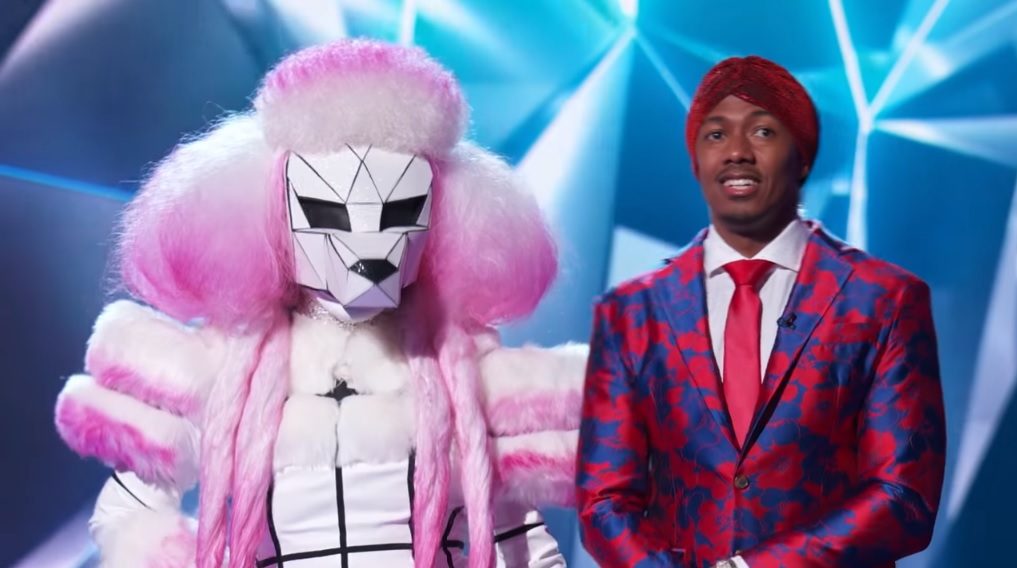 Meet the Bee. She’s “flown to soaring heights” throughout her “long career,” and finds that “being a worker bee” has kept her young and vivacious. Go ahead and call her “Queen Bee” if you want, but “Empress” also does the trick just fine. As Newsweek reports, this mystery star launched her singing career in the 1950s. Meanwhile, what do peaches have to do with it?

One prevailing theory suggests Gladys Knight is the diva behind that Bee mask. Newsweek writes that “it seems to neatly check the boxes for every clue.” For example: Georgia is nicknamed “The Peach State,” according to State Symbols USA. In fact, the peach was even decreed “the official state fruit in 1995.” (Bear with us.) As some Twitter denizens have pointed out, the visual clue of peaches is likely a nod to Gladys Knight and the Pips’ Grammy-winning 1973 tune “Midnight Train to Georgia.” Meanwhile, Knight is often referred to as the “Empress of Soul,” and she’s been performing for decades.

On Jan. 13, 2019, Patti LaBelle told Entertainment Tonight she thinks Knight is behind those honeyed tones: “Yes, some people thought it was me. I think it’s Gladys… She’s a queen bee!” Of course, there’s a possibility LaBelle is the Bee and is making all this noise to distract us. Newsweek also suspects the Bee could be Tina Turner, Dionne Warwick, or Diana Ross, while Vulture isn’t ruling out Lil’ Kim. What say you, hive mind?