Romelu Lukaku could be ‘excellent signing’ for Man United – Rafael 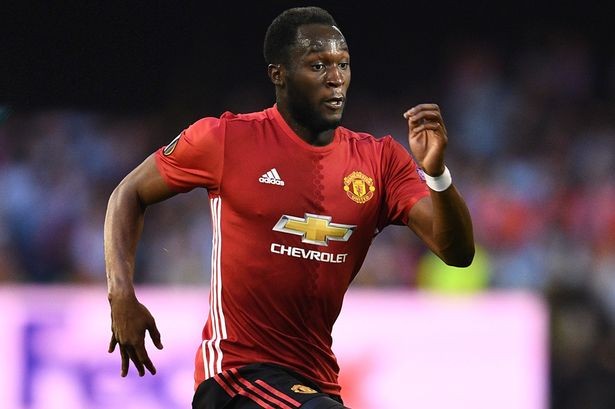 Manchester United’s Romelu Lukaku insists he must score goals in the Champions League to be considered one of the best in the world.

Manchester City’s Kevin De Bruyne has tipped Marcus Rashford and Romelu Lukaku to become one of the EPL’s most prolific strike partnerships.

United bought Lukaku from Everton this summer for £75 million and the former Chelsea and West Brom striker has so far repaid Jose Mourinho’s side with strong displays during their tour of the United States, scoring in friendlies against Real Salt Lake, Manchester City and Valerenga.

Lukaku finished second on the Premier League scoring charts with 25 goals last season, behind only Harry Kane’s 29, and Rafael, now at Ligue 1 side Lyon, says the Belgium international can build on his impressive body of work at United.

“I’ve seen Lukaku play at Everton and a bit at Chelsea,” the Brazilian told Omnisport. “I saw him also when we were champions, and he was in West Brom, [which was] maybe my best time in Manchester. 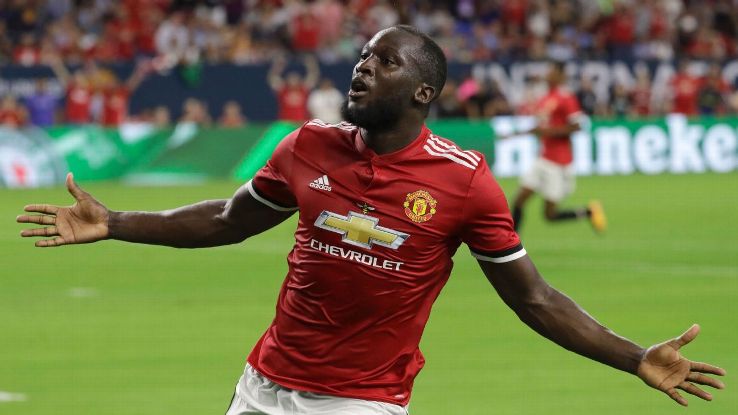 Romelu Lukaku has so far impressed with Manchester United this summer.

“For me, he is a good player and is at a good age, an age he can evolve, but if he keeps what he did last year and in the last two or three years, he will be an excellent signing.”

Rafael’s former Lyon teammate Alexandre Lacazette joined up with Arsenal for a club-record fee of €53m in early July.

Gunners manager Arsene Wenger said on Sunday — in the wake of Arsenal’s 2-1 loss to Sevilla in which the France international scored — that Lacazette would need time to adapt to life in the Prem.

Rafael does not expect the process to take very long.

“I admired and still admire his football a lot,” Rafael said. “He is a very smart player, he knows how to score. He’s fast, and that’s all an attacker needs. I think he will do very well at Arsenal.

“I guess so [he’ll need to adapt] and I think it will not take that long. In the early games, he could struggle a little, but it will be fast.”