Rogers signs deal to buy Shaw in transaction valued at $26B 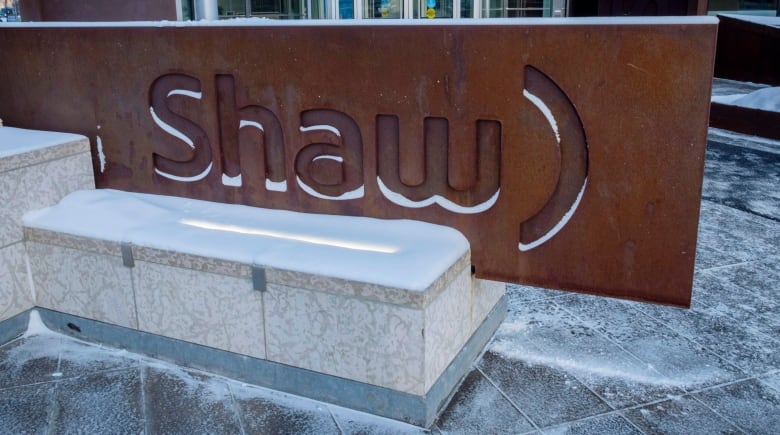 Rogers Communications has signed a deal to buy Shaw Communications in a transaction valued at $26 billion, including debt, which would create Canada’s No. 2 cellular operator — but is likely to face stiff regulatory scrutiny.

Under the plan, Rogers will pay $40.50 in cash for each of Shaw’s issued and outstanding class A and class B shares. Shaw’s class B shares closed at $23.90 on the Toronto Stock Exchange on Friday.

As part of the transaction, the companies said Rogers will invest $2.5 billion in 5G networks over the next five years across Western Canada.

By acquiring fourth-ranked Shaw, Rogers would leap past current No. 2 Telus to take on market leader BCE Inc., the publicly traded holding company for the Bell Canada group of companies.

The deal, which requires shareholder approval, is subject to other customary closing conditions, as well as approvals from Canadian regulators. It is expected to close in the first half of 2022.

The deal will face review by the independent Competition Bureau of Canada, the Canadian Radio-television and Telecommunications Commission (CRTC), as well as the federal department of Innovation, Science, and Economic Development (ISED).

“This combination of two great companies will create more jobs and investment in Western Canada, connect more people and businesses, deliver best-in-class-services and infrastructure across the nation and provide increased competition and choice for Canadian consumers and businesses,” Rogers CEO Joe Natale said in a statement.

The combined company will create a Western regional headquarters in Calgary, where the president of Western operations and other senior executives will be based.

“While unlocking tremendous shareholder value, combining (the) companies also creates a truly national provider with the capacity to invest greater resources expeditiously to build the wireline and wireless networks that all Canadians need for the long term,” Brad Shaw said in a statement.

Rogers said it has secured committed financing to cover the cash portion of the deal, while about 60 per cent of the Shaw family shares will be exchanged for 23.6 million Rogers B-class shares.

Brad Shaw and another director to be nominated by the Shaw family — which will become one of the largest Rogers shareholders — will be named to the Rogers board.