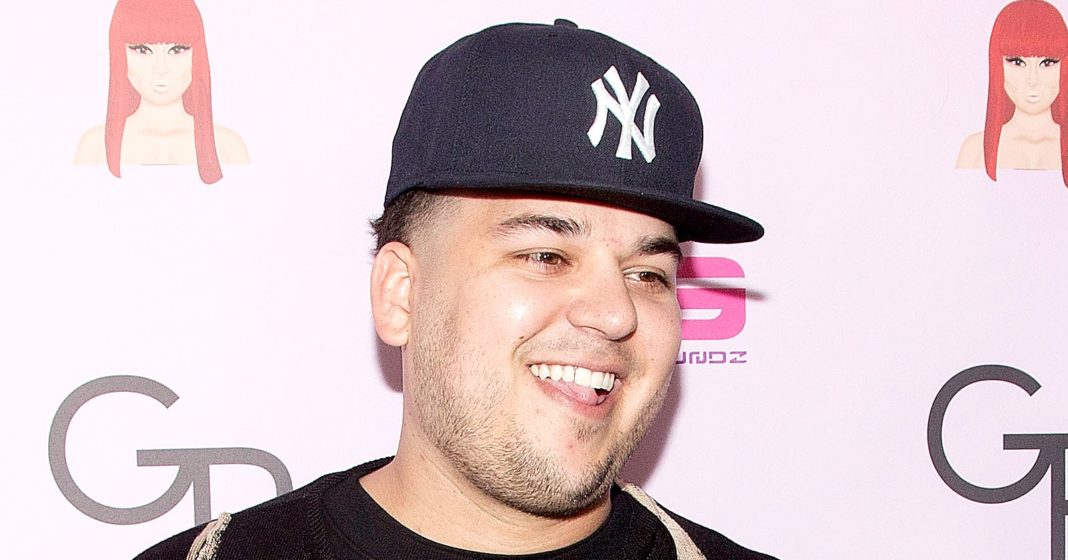 As if things needed to get messier in the Rob Kardashian vs. Blac Chyna case. The Lashed owner filed new paperwork claiming the Keeping Up With the Kardashians star didn’t suffer physical or psychological injuries following their 2016 fight — and used something he admitted to for evidence.

Rob Kardashian and Blac Chyna: A Timeline of Their Relationship

According to documents obtained by Us Weekly on Wednesday, January 16, Chyna, 30, used transcripts from a recent deposition to back up her claims that her former fiancé wasn’t harmed during their prior altercation. Kardashian, 31, admitted that “being scratched by a female is one of the best things a man could ask for.”

Kardashian responded to Chyna’s attorney’s regarding his ex ripping his shirt during their altercation, claiming that it didn’t “occur” to him that the scratching would turn into “guns and strangling.” He added: “I thought she was just being drunk, and you know, trying to be funny.”

Kris Jenner‘s only son later said the scratching “didn’t feel good.” He filed a lawsuit against Chyna in September 2017 for alleged assault, battery and vandalism that occurred during their Christmas 2016 fight.

The Calabasas, California, resident claimed at the time that Chyna punched him in the face, attempted to strangle him with an iPhone charging cord and that she repeatedly hit him in the face and head.

Chyna’s filings come just one day after Kardashian dined with Alexis Skyy at his mom Kris’ home on Monday, January 14. Their date night took place just two days after Skyy and Chyna got into a physical fight at a private party.

Kardashian and Chyna are still fighting through a child support battle regarding their 2-year-old daughter, Dream. The reality star filed to lower his monthly payments to the mother of his child in November, claiming he “can no longer afford” the $20,000 per month payment.