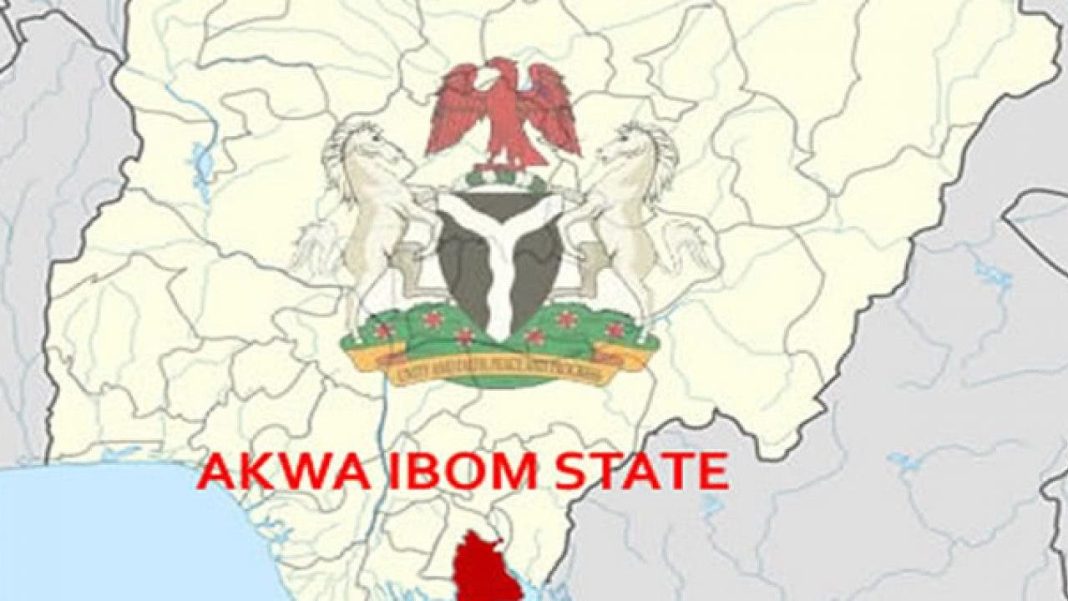 A rights lawyer, Mr Inibehe Effiong, Esq has threatened to institute a lawsuit against the Akwa Ibom State Government over alleged land grabbing.

The State Government had in a newspaper publication announced through notice no:002/2021, the revocation of the right of occupancy in land No:1—169, block ‘G’ of government residential Estate in Uyo Local Government Area.

It said that the “revocation” is for “public purposes absolutely and particularly for rationalization.”

However, in a letter addressed to the State Government on behalf of his clients- Mr, Kufre Akpan, Itoro Essang, Mr. Henry Ambros Ekpenyong, Barr (Mrs) Aniebiet Henry Ambros and Mrs Aniebiet Effiong Robert, who are bonafide owners of the land, a copy of which was made available to DAILY POST in Uyo on Sunday, Barrister Effiong described the publication as legally “untenable”.

According to him, neither the State nor the Federal Government by law had the right to forcefully take over a piece of land belonging to any citizen without payment of compensation.

He added that the attempt to “grab plots of land belonging to our clients in the guise of revocation for public purposes and rationalization is a slap on the face of the Nigerian Constitution,” adding that his clients have never been notified.

He demanded that the State Government should confirm in writing, within 7 days of receiving the letter, that it will not encroach in any land belonging to the clients whatsoever.

The letter reads in part, “Our clients are bewildered by the purported revocation which in essence, declares audaciously, the government’s intention to grab plots of land belonging to our clients and other citizens and rationalize (allocate) them to some political cronies and senior government officials as alluded to by Governor Udom Emmanuel on 1st March, 2022, while flagging-off the development of the said Emily Haven Residential Estate.

“We are by this letter notifying the Akwa lbom State Government that the publication in the is legally untenable.

“Our clients entirely reject the contents of the publication and are not willing to cede any inch of their lawfully acquired plots to anyone for numerous reasons, including the that the government has neither paid compensation to our clients nor initiated any credible and verifiable process for payment of compensation.

“We are impelled to draw your attention to Section 44 of the Constitution of the Federal of Republic of Nigeria, 1999 (as amended) which makes payment of compensation a condition precedent to compulsory acquisition of land by the government.

“The illegal attempt to grab plots of land belonging to our clients in the guise of revocation for public purposes and rationalization is a slap on the face of the Nigerian Constitution.

“By law, the Federal and the State government have no power to forcefully take over, revoke, appropriate or acquire land belonging to private citizens for the purpose of rationalization or reallocation to other citizens. Such action is brazenly illegal, reckless, immoral and unconstitutional”.

However, efforts to speak with the then commissioner for lands and Water resources, Pst Umo Eno (now PDP candidate in the 2023 governorship election) through whom the revocation was routed, was not successful as his line was not reachable as of the time of filing this report.