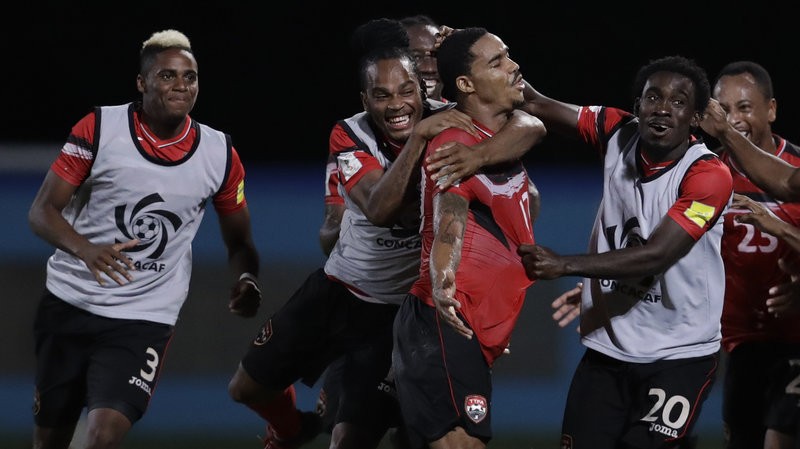 By failing to reach the World Cup for the first time since 1986, the U.S. men’s soccer team has set off shock and surprise — and, depending on where you stand, elation or sadness. It’s a huge setback for the squad that fell to Trinidad and Tobago Tuesday night; it is also an upset that set off a wide range of strong reactions.

“Heartbreak,” the U.S. Soccer official Twitter feed said of the loss, which it described as part of a “perfect storm” of results that eliminated the American men’s team.

The loss immediately touched off criticisms and calls for changes in the U.S. Soccer system. And many compared population sizes — the U.S. has some 326 million people, and Trinidad and Tobago has 1.2 million. And this week, Iceland, with a population of 335,000, became the smallest country ever to qualify for the World Cup.

Soccer fans also noted that the women’s national team has enjoyed record-setting levels of success — and for less pay: Its members filed an equal-pay lawsuit against U.S. Soccer last year. Others said the collapse was proof that the U.S. player development system is inherently flawed.