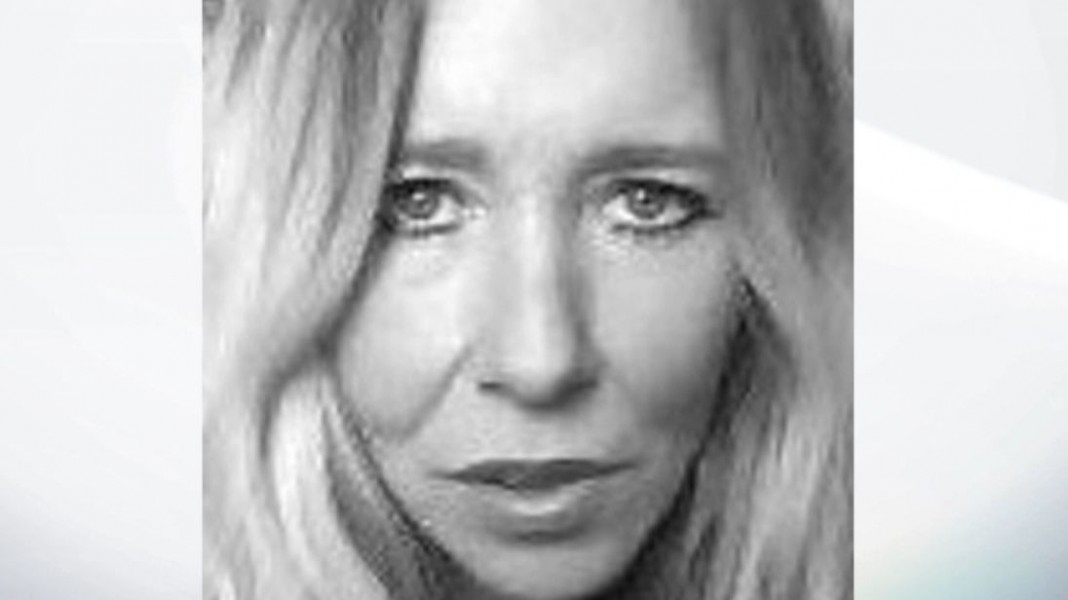 British jihadist Sally Jones has been killed in a US drone strike in Syria, The Sun has reported.

The former punk rocker from Kent fled to Syria with her son in 2013 and became a leading recruitment officer for Islamic State.

According to The Sun, the Government was informed by CIA chiefs in June that US forces had killed Jones, 50, in a missile strike close to the Iraq/Syria border.

However, it was kept secret on both sides of the Atlantic over fears her 12-year-old son Jojo may have also died in the blast.

It remains unclear if he was killed and sources said the attack would have been aborted if it was known he was close by, the newspaper reported.

Jones became known as the White Widow after her British jihadist husband Junaid Hussain was killed in a US drone strike in August 2015.

Before fleeing to Syria, computer hacker Hussain admitted publishing Tony Blair’s address in 2011 and was jailed for six months after making hoax calls to a UK counter-terror hotline a year later.

At the time of his death, the 21-year-old from Birmingham had allegedly been planning “barbaric attacks against the West”, including terror plots targeting “high profile public commemorations”.

In an exclusive report in 2015, Sky News revealed the couple used online messaging services to urge British would-be recruits to carry out “lone wolf” attacks in the UK.

In one conversation with an undercover journalist, Jones detailed the materials needed to make a bomb and said she could help construct a device remotely.

Following the death of Hussain, Jones was reportedly placed in charge of the female wing of IS’ Anwar al-Awlaki batallion – a foreign fighter unit formed with the purpose of planning and executing attacks in the West.

She also posted comments such as: “You Christians all need beheading with a nice blunt knife and stuck on the railings at Raqqa … Come here I’ll do it for you.”

Despite this, Sky News was told in June that the jihadist was not happy in Syria and wanted to return to Britain.

The wife of another immigrant to the so-called Islamic caliphate said she knew Jones and described her as “very cute”.

She added: “(Jones) was crying and wants to get back to Britain but ISIS is preventing her because she is now a military wife. She told me she wish to go to her country.”

Major General Chip Chapman, the former MoD head of counter terror, told Sky News that Jones was a “significant” target for the US and UK.

He said: “Recently IS have said women should get involved in jihad – that’s a sign of weakness.

“If you take out those who are high value target women it going to have an impact at the operation level of IS.”

Asked about reports Jones’ son was killed in the strike, Maj Gen Chapman added: “It is a difficult one because under the UN Charters he is under the age of what we would classify as a soldier.”

He continued: “Even if he got up to really bad things, he shouldn’t have been targeted. We don’t know for sure whether he was with her or not.”