Resort In The Philippines On Lockdown After Reports Of Gunfire 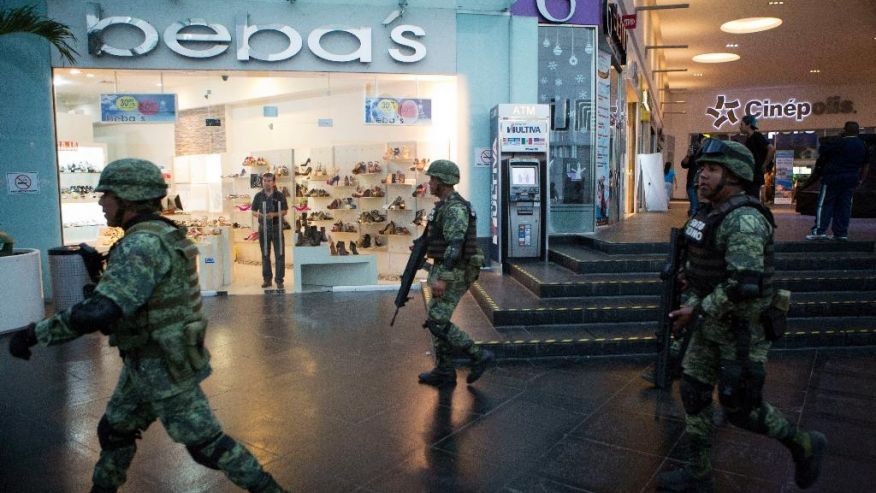 The Company is working closely with the Philippine National Police to ensure that all guests and employees are safe.

A luxury resort complex in the Philippines says it is on lockdown “following reports of gunfire from unidentified men.”

Resorts World Manila, located in the city of Pasay in metropolitan Manila, wrote on its verified Twitter that it is “working closely with the Philippine National Police to ensure that all guests and employees are safe.”

It provided no other details about what is happening at the hotel complex, and local authorities have not officially commented on the situation. Reuters quotes local media as saying that “explosions and gunshots” were heard at the scene, and CNN broadcast images showing security forces rushing toward the area.

Police had begun cordoning off the area near the Ninoy Aquino International Airport, according to The Associated Press.

Resorts World Manila is located essentially across the street from the airport.

It is home to a casino, four hotels, four bars, eight restaurants, a movie theater and a mall, according to its website.

“We ask for your prayers during these difficult times,” it wrote on Twitter.