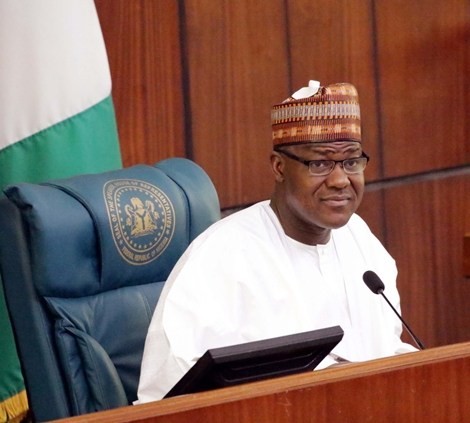 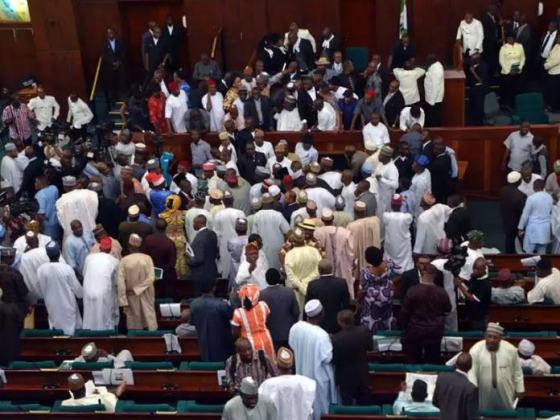 The House of Representatives was today thrown into a rowdy session after majority of the lawmakers rejected a bill for the establishment of the South East Development Commission, SEDC. The lawmakers turned down the bill because according to them, there was not enough consultations carried out before the bill was presented to the House.

This however did not go down well with the lawmakers from the South East region. The South Eastern lawmakers argue that the South-East Development Commission if established, would be charged with the responsibility, among other things, to receive and manage funds from allocation of the Federation Account for the development, reconstruction, and rehabilitation of roads, houses and other infrastructure, as well as tackle the menace of poverty, ecological problems and any other related environmental or developmental challenges in the South-East states and for other related matters (HB 915).

According to Honourable Chukwuka Onyema who led the debate for the bill, the commission would serve as a unifying factor for Nigerians from the South East. After listening to the debate, the Speaker of the House, Yakubu Dogara put the question for the bill to scale for the next reading.

Majority of the lawmakers answered nay and it was immediately stepped down. It is however not clear whether the South Eastern lawmakers would amend the bill and represent it to the house.