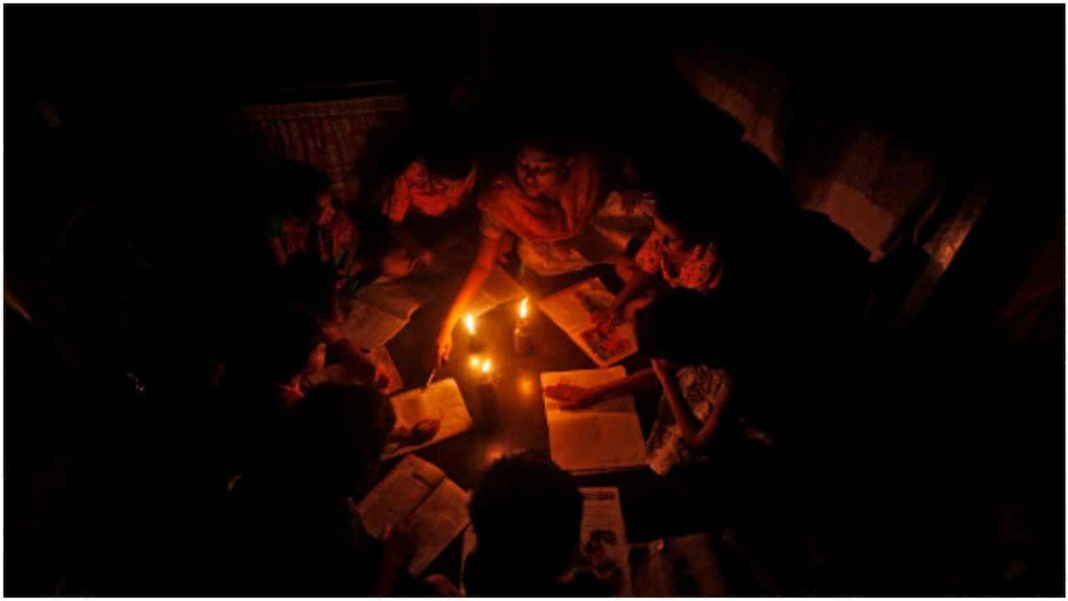 Residents of the Akoko area in Ondo State have cried out over the constant theft and vandalism of electrical cables, which has left the area in the dark and shut down the local economies of the communities within the axis.

Gathered that many artisans have lost their jobs as a result of the incident, and other traders in the area who depend on power to conduct their operations are also tallying their losses.

Also read: How Old Was Samuel L. Jackson When He Finally Made It Big?

Electric cable theft and vandalism in the area had continued unabatedly despite numerous measures put in place by homeowners to control the unpleasant situation.

In the most recent incident, which took place in Arigidi Akoko’s Olokun community, robbers stole cables for the second time within two months.

A community leader from Similoluwa, Olokun, and Ministry, where the incident occurred, Mr. Dayo Saba, stated that the community spent a lot of money to restore light during the last sad incident that had the villages in the dark for days.

Saba revealed that although the communities took a number of preventative procedures to ensure the safety of the transformers, the vandals continued to act in an unpatriotic manner, undermining government attempts to develop the economy of the nation.

Alhaji Jamiu Arowosegbe, another community leader, urged law enforcement officials and diverse groups to work together to lessen the pace at which electrical equipment is vandalized.

He urged the government to establish a special court to deal with saboteurs in order to curb what he described as an ugly trend.