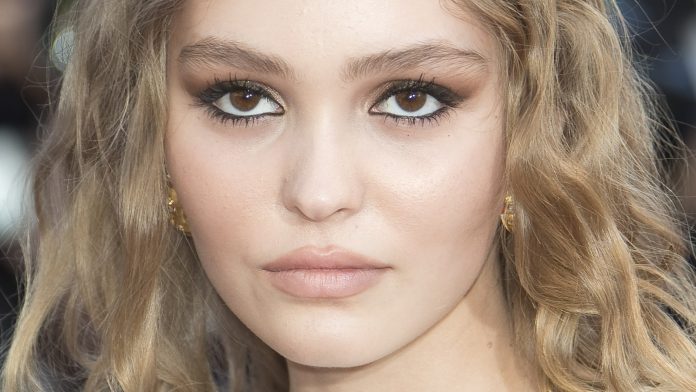 With her father Johnny Depp born in Kentucky and her mother Vanessa Paradis born and raised near Paris, Lily-Rose Depp admits that she feels just as American as she does French. While speaking to Interview with Keira Knightley back in 2021, Lily-Rose said that she identifies both as American and French equally. She explained, “My dad is very American and my mom is very French, and I grew up in both places. I don’t know if I feel like I have different personalities. But I think that I’m able to tap into a more American sense of humor than a French sense of humor, depending on where I’m at. What I’ve heard, more than the personality thing, is that my voice is deeper in English and higher in French.”

Lily-Rose and her brother Jack Depp still split their time between France and the United States as they are often spotted on running errands on the streets of Paris as much as they do in L.A. That said, Lily-Rose did make some very interesting comments about the French way of life compared to the American way of doing things back in 2017.