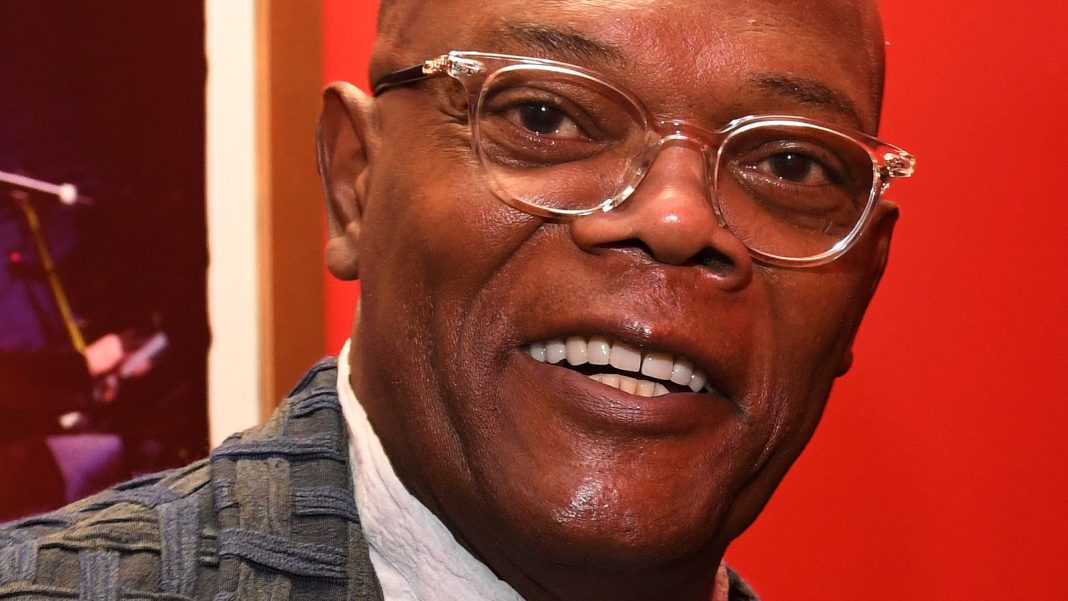 Samuel L. Jackson first achieved international recognition in 1994 for his iconic role as hitman Jules Winnfield in Quentin Tarantino‘s “Pulp Fiction.” To this day, it’s also the only performance for which he has been nominated for an Academy Award (though he lost to Martin Landau). Upon the film’s release, Jackson was 45 years old. Although Jackson had appeared in a number of films prior — including a handful of prominent ones, such as “Goodfellas,” “Jurassic Park,” and “True Romance” — most of these roles were fairly minor, and hence would not have nearly the same impact that “Pulp Fiction” did.

It was his link to Tarantino through the 1993 film “True Romance” (which Tarantino wrote but did not direct) that gave Jackson his in to audition for Jules. According to Vulture, Tarantino sent Jackson an early copy of the script, and told him he had written the part of Jules just for him; however, Jackson was then mistaken for another Black actor, Laurence Fishburne, by someone at casting when he arrived to audition sometime later. His anger at this, however, manifested into his performance, and he absolutely dominated the audition… and the movie.

“As superb as Travolta, Willis, and Keitel are, the actor who reigns over ‘Pulp Fiction’ is Samuel L. Jackson,” Entertainment Weekly wrote of the up-and-coming actor in 1994. “He just about lights fires with his gremlin eyes, and he transforms his speeches into hypnotic bebop soliloquies.”