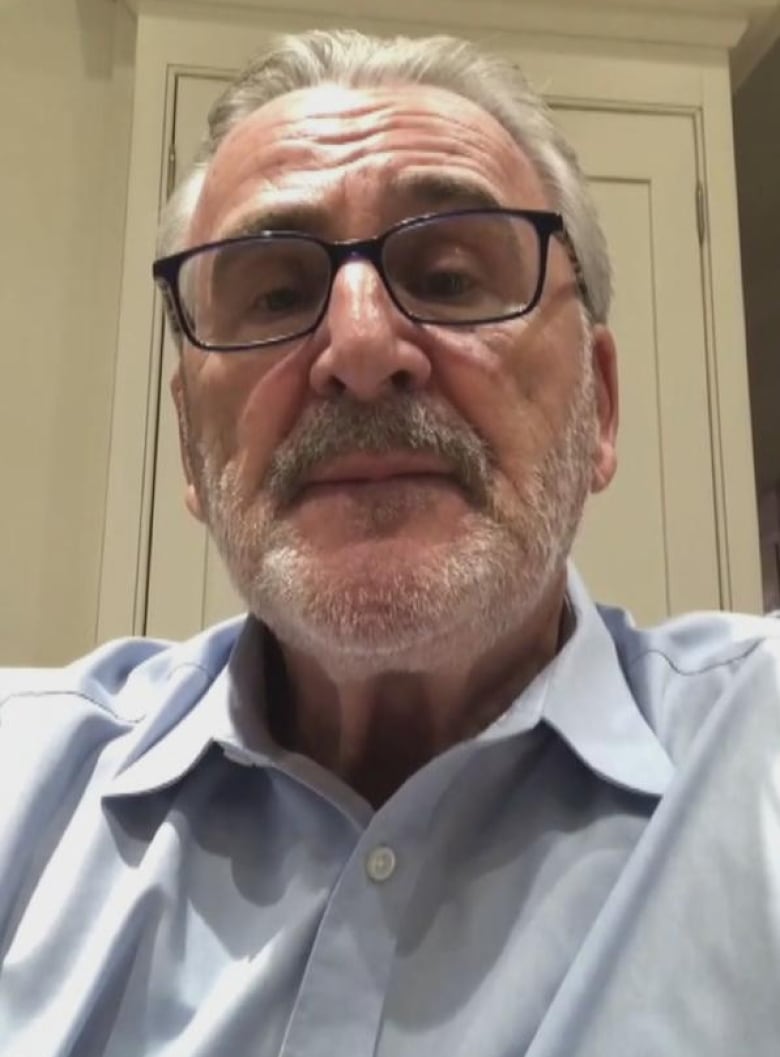 Residents and businesses impacted by the 2021 explosion that rocked the small community of Wheatley, Ont., are seeking a total of $100 million in damages in a proposed class action against Chatham-Kent and a company hired by the municipality to source a gas leak linked to the blast.

Windsor law firm Strosberg Sasso Sutts LLP filed a statement of claim in the Chatham Superior Court of Justice on Friday, seeking the class action lawsuit against the Corporation of the Municipality of Chatham-Kent and HSE Integrated Ltd.

The claims and allegations in the proposed lawsuit haven’t been argued or proven in court. In order to proceed, the proposed suit must be certified by a judge.

A lawyer for Chatham-Kent said the municipality isn’t in a position to comment, but is concentrating on getting the scene back to normal. HSE has not responded to a request for comment from CBC News.

Strosberg Sasso Sutts represents six residents and business owners, as well as anybody else impacted by the Aug. 26, 2021, blast, claiming it “was caused by the negligence” of the defendants. The explosion levelled two buildings and injured many people in the town of about 3,000 east of Leamington.

Here’s a breakdown of the damages being sought:

‘People just want our town back’

Stephen Ingram, one of the residents named in the proposed class action, said he “lost eight months of his life” after he and his wife Barbara were evacuated from their home near the blast site.

He said they remained out of their home until April this year, and have been dealing with up to $30,000 in repairs to their property, though their insurance company is involved.

“I think more than the lawsuit, I think people just want our town back. That’s the main thing,” Ingram said. “I mean, this is not any kind of a cash or money grab. … we want things back the way they were.”

Ingram is critical of the handling of the explosion and the recovery efforts.

“I feel very strongly about it. … there’s been pain and anguish, and we’re what? Fifteen months in, and the town looks a disgrace. Nothing’s been done hardly in the last three months apart from opening a couple of roads,” he said.

“Not everyone is back home by a long shot.”

More needed to be done to prevent blast: lawyer

According to the statement of claim for the proposed lawsuit, the defendants allege the municipality and the company were “high handed, intentional, outrageous, reckless, wanton, entirely without care and grossly negligent” in their handling of the explosion and events around it, and that they “disregarded the safety and rights” of the plaintiffs.

They allege officials were “motivated by economic considerations,” and said the those affected deserve to be compensated.

Harvey Strosberg, a senior partner at the law firm, said they allege that before the explosion, the municipality or the company should have done more to prevent it at the property of 15 Erie St. N., where a gas leak was detected.

Strosberg said the municipality also should have “properly” dealt with the properties that were under their control, following the explosion and evacuation.

“They should have had a system to inspect each property and dealt with the refrigerator. They didn’t empty the refrigerators for months, for example. We suggest they were liable on that basis also.”

Earlier this month, the municipality reduced the size of the evacuation zone in Wheatley’s town centre, saying drilling in the area is complete and they were able to open the roadway again.

WATCH | The power of the 2021 explosion that rocked Wheatley: 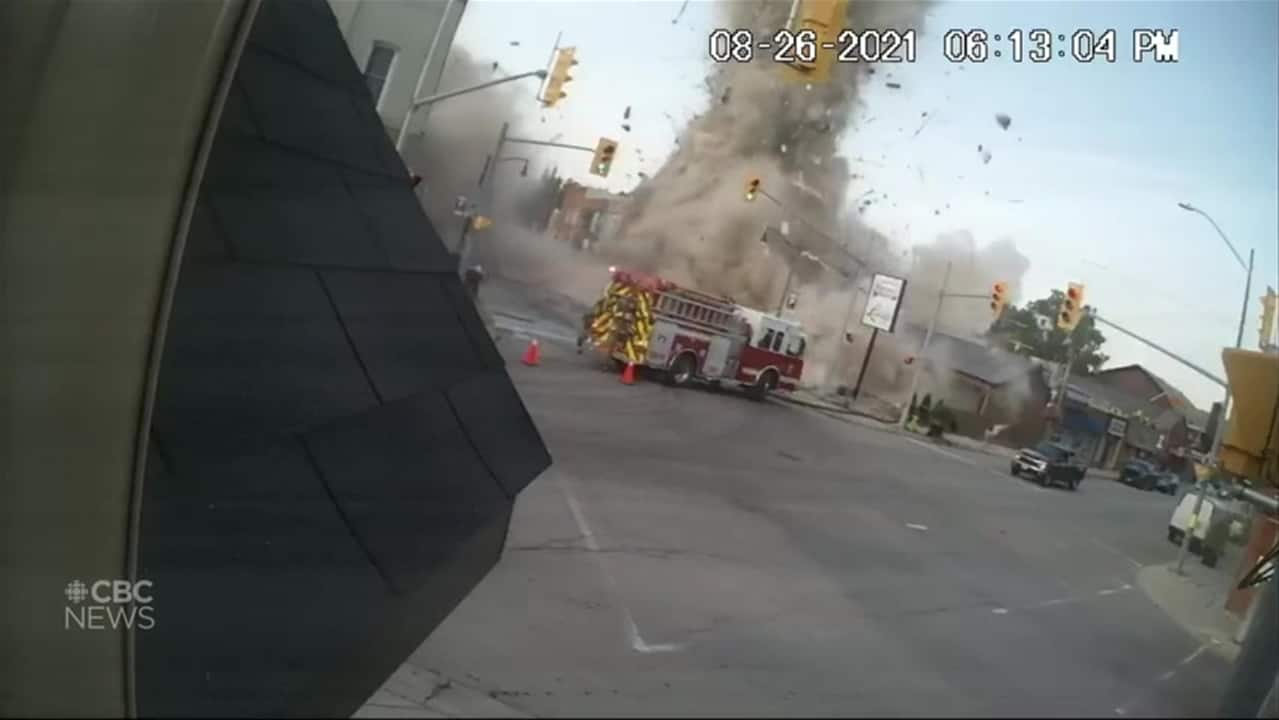 Video from security camera footage shows the power of the blast in downtown Wheatley last summer. Submitted by John Urban.