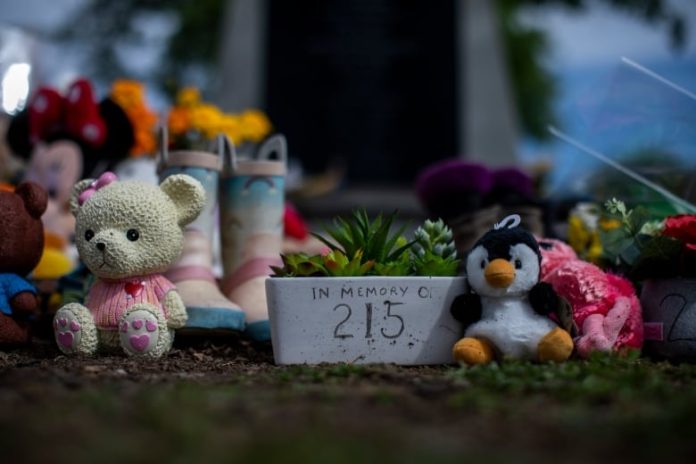 About 1,000 black-and-white photos from the early days of Canada’s residential school system have been discovered in the archives of a Roman Catholic order in Rome.

Raymond Frogner, head of archives at the National Centre for Truth and Reconciliation (NCTR) in Winnipeg, found the photographs earlier this month when he was given exclusive access to the Oblate General Archives to identify residential school records.

He said the images are part of an early 20th century photo series sent by priests from various institutions in Canada — including the former Kamloops Indian Residential School in British Columbia, where the discovery of more than 200 suspected unmarked graves was reported in May 2021.

“The photos would give some indication of children who perhaps might have been known to be lost,” Frogner said.

“If the photos are dated, we can actually get an indication of where they were.”

The series contains images of the field where the suspected unmarked graves are located in Kamloops, he said.

The photographs also include images of a cemetery site without markers next to the former Marieval Indian residential school in Saskatchewan. Many of the cemetery’s grave markers were removed in the mid-20th century. The cleared portion of the cemetery was surveyed by ground penetrating radar, which reported 700 potential graves.

The Marieval school operated from 1899 to 1997 on the Cowessess First Nation, about 140 kilometres east of Regina, Sask.

“That one will be interesting because some of the crosses of the gravesites in Cowessess have been removed,” Frogner said, adding the images could help reveal when the markers were taken away.

While there are handwritten notes on the backs of the images found in the archive in Rome, he said, they don’t identify the children photographed.

Images to be digitized

The NCTR is hoping to identify as many of the children in the photos as possible by digitizing the images and sharing them with Indigenous communities.

“It’s good news that the photos exist and that they have been brought to light,” said Marie Wilson, one of three commissioners who served on the Truth and Reconciliation Commission.

“It will be a treasure trove. I hope it’s not too late to serve the healing role that it could play.” 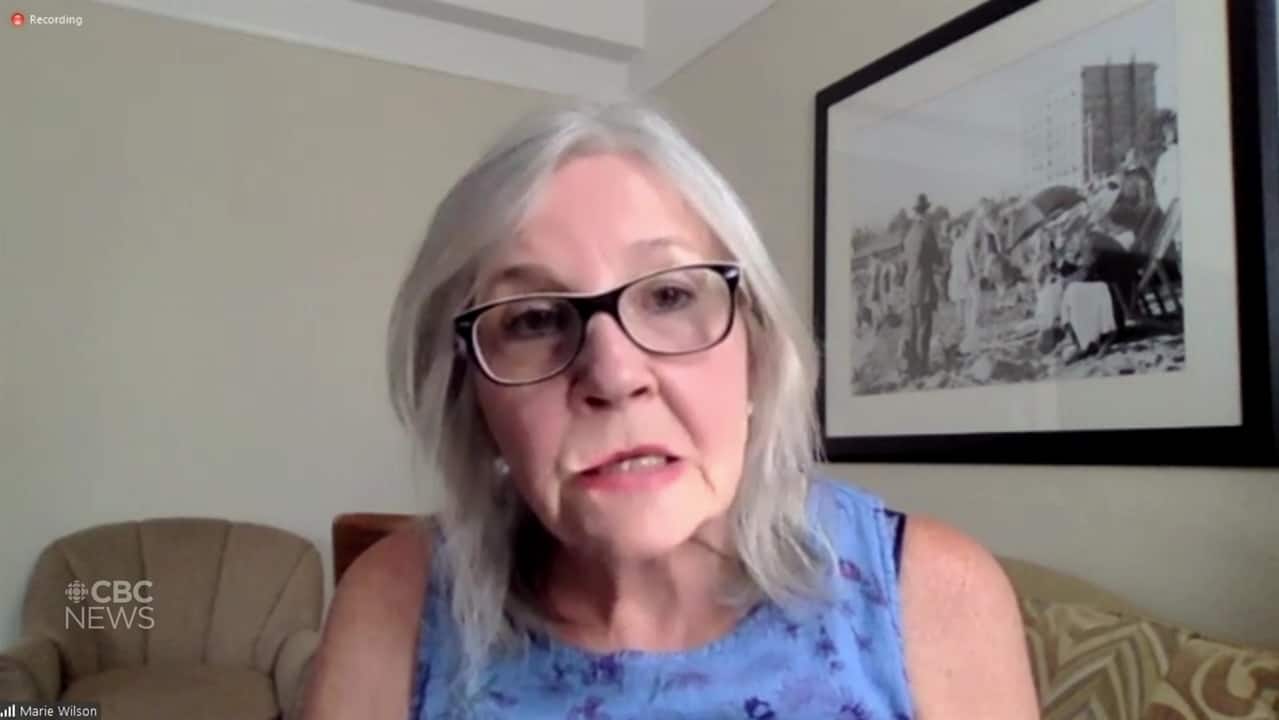 Marie Wilson, one of three commissioners who served on the Truth and Reconciliation Commission, reflects on the significance of newly unearthed photos from the residential school system stashed in Rome.

Wilson said she’s troubled by how long it took to unearth the images and hopes the photos can be copied and shared as soon as possible.

“I think that has to happen to full completion and then we have to keep looking,” Wilson said. “No more holding back.”

Frogner said that over the five days he spent combing through about 200 years of Oblate archives, he also saw the personnel files of priests charged with crimes in Canada.

He said the records detail their careers as Oblates, including their vows, service and different missions. They don’t provide reports about crimes against children and rarely mention any problems working with children, he added.

Any commentary in the personnel files about mistreatment of children is presented in the context of rehabilitating the priest, he said.

“There’s no documentation of the children,” Frogner said.

In some instances, he said, the documents indicate a priest was given an assignment as an “obedience” without offering details.

‘”I’m sorry” is not going to cut it anymore’

Frogner said that when he asked to see the records of a priest notorious in Cowessess, the file he received was “very thin” and gave no indication of any problems with the way the priest behaved with children.

“The worst crime a person can commit is to take a child’s innocence,” said residential school survivor Evelyn Korkmaz.

“Yet we seem to look the other way and allow these people to move from location to another location, committing these crimes for decades.”

The institution, which was run by the Catholic orders of Oblates of Mary Immaculate and the Grey Sisters of the Cross, was notorious for abuse. Students reported the school had its own version of an electric chair which was used to shock students.

Korkmaz is travelling to Edmonton later this week for the arrival of Pope Francis, who is visiting Canada for what he calls a “penitential pilgrimage” to bring healing and reconciliation.

“I want to hear Pope Francis take ownership of the crimes committed by the institution that he represents,” said Korkmaz, a founding member of the international organization Ending Clergy Abuse, which includes survivors from 28 countries.

“Saying ‘I’m sorry’ is not going to cut it anymore. We need action. We want justice.”

Korkmaz, who is also a founding member of Advocates for Clergy Trauma Survivors in Canada, said she suspects there are more relevant documents still cached away in Rome or even the Vatican, despite denials by Canadian bishops.

Comparing Rome records with those held in Canada

She said she hopes the NCTR continues to scour those church archives for clues.

“These journals, records, photographs should all come back to Canada,” she said. “These documents would help us identify the bodies in these unmarked graves and help give the families closure. That’s all we’re asking for.”

Once copies of the documents are made, Frogner said, the NCTR will compare its findings at the Oblate General Archives with records held in Canada.

Frogner’s visit to the Oblate General Archives took place one year after the Oblates agreed to speed up access to residential school records.

The Oblates are now moving to retire their long-standing practice of keeping personnel files sealed until 50 years after a member’s passing.

Frogner said he believes the Oblates are making changes and opening their archives in response to the public pressure generated by reports of unmarked gravesites.

“If a bright light had not been cast on the order itself, I don’t know if we’d be having this discussion today,” he said.

“I don’t also know that we’d have an apology from the Pope and the Pope coming to Canada to further pursue these relationships with Indigenous communities.”